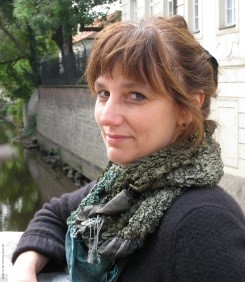 The New York Times best-selling author of The Memory Place will visit Cleveland Public Library’s Rice Branch on Thursday, October 5 to discuss her highly-anticipated debut novel The Wonderling . This extraordinary story, with its deft nod to Dickensian heroes and rogues, tells the story of Arthur, a shy, fox-like foundling with only one ear and a desperate desire to belong as he seeks his destiny. 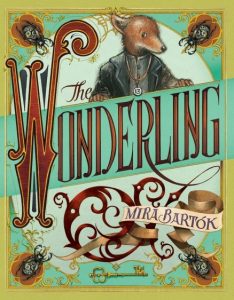 Bartok is the winner of the National Book Critics Circle Award for autobiography. She has written numerous books on ancient and indigenous cultures for children (The Ancient and Living Stencil Series), and her writing for adults has been nominated for a Pushcart Prize, noted in The Best American Essays series and has appeared in many literary journals, magazines and anthologies. She lives in Western Massachusetts with her musician/producer husband Doug Plavin and their little bat-eared dog Sadie.