Create your own comics or refine your sequential art skills while enjoying free Rising Star coffee! These events are free and open to participants of all skill levels. Both workshops will be held at Rising Star Coffee Roasters, 3617 Walton Ave., Cleveland, OH 44113. 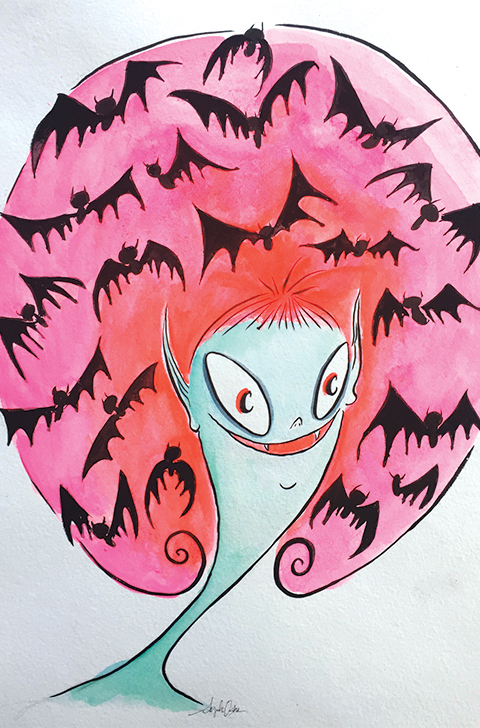 Local illustrator and cartoonist Angela Oster draws delicate monsters and wide-eyed weirdies that she shares at local art fairs, comic conventions, and galleries. She created the comic The Little Vampire Girl and also contributes to Vagabond Comics and Nix Comics. A graduate of the Cleveland Institute of Art and a 2009 Creative Workforce Fellow, Angela is an instructor at BAYarts and digital communications director at Ohio Citizen Action. She will talk about inspiration and the sometimes unlikely sources where she finds it. Where do your ideas come from? Learn to tap into your innate creativity through a series of quick and simple drawing exercises.
Saturday, October 6 from 10am–11:30am 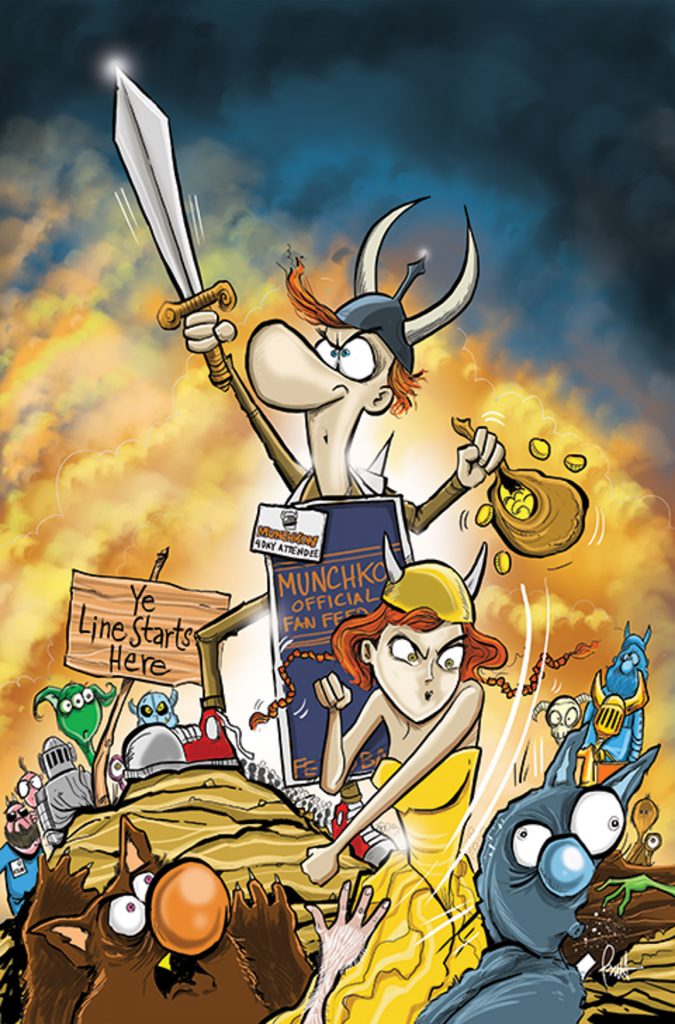 Len Peralta is a comics and game illustrator who, in addition to working on projects for Discovery Channel, Warner Bros. Entertainment, Steve Jackson Games, Boom! Comics and others, has illustrated several books including There’s a Zombie In My Treehouse and the graphic novel Super Powered Revenge Christmas. His self-published graphic novel series, Exterminite, was named a hot property for Hollywood to adapt in 2014. Len was listed as one of the Top 100 Geeks To Follow on Twitter by Wired magazine. He is a part-time teacher at the Cleveland Institute of Art, where he teaches graphic and digital design and comics to a new generation of artists.
Saturday, October 20 from 10am–11:30am