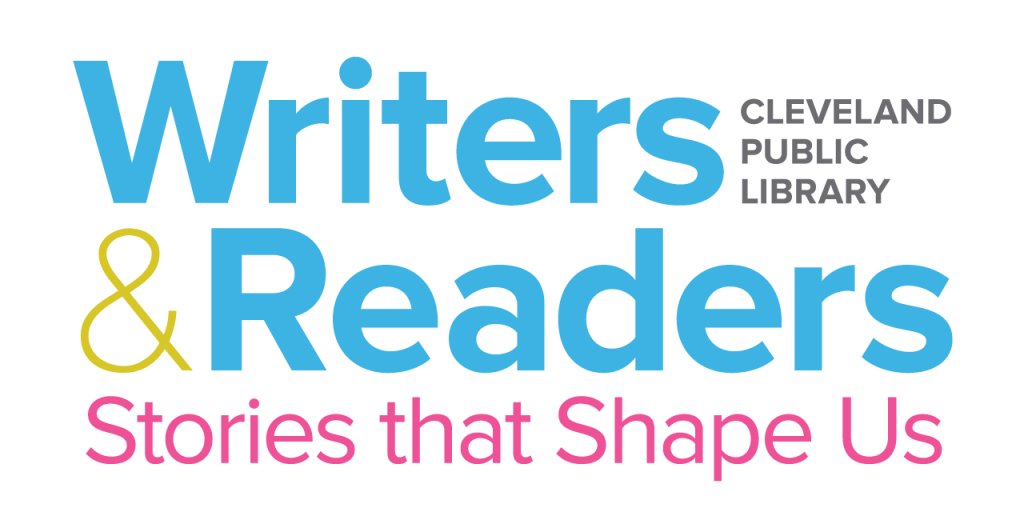 Authors Robin DiAngelo and Jennifer Eberhardt appear in conversation to discuss race, racism, and the power of bias. Registration. 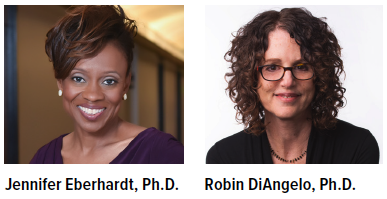 “We all have ideas about race, even the most open-minded among us,” Jennifer Eberhardt writes in Biased: Uncovering the Hidden Prejudice that Shapes What We See, Think, and Do. “Those ideas have the power to bias our perception, our attention, our memory, and our actions—all despite our conscious awareness or deliberate intentions.”

On February 8, Cleveland Public Library will welcome Eberhardt along with Robin DiAngelo, author of White Fragility: Why It’s So Hard for White People to Talk About Racism, for a frank conversation surrounding race relations, implicit bias, reform, and why discussing racism can be so fraught for so many Americans. This event is part of the Library’s Writers & Readers series, which engages authors, academics, and public figures in discussions surrounding the books and stories that have shaped their lives.

In addition to discussing the impact of stories, Eberhardt and DiAngelo will encourage attendees to think more deeply about how race plays a role in their lives and in the larger world. As Eberhardt writes in Biased, “Confronting implicit bias requires us to look in the mirror . . . By acknowledging the distorting lens of fear and bias, we move one step closer to clearly seeing each other. And we move one step closer to clearly seeing the social harms—the devastation—that bias can leave in its wake.”

Eberhardt is a social psychologist and Stanford University professor who explores the psychological association between race and crime. Her research focuses on how racialized judgments “suffuse our culture and society, and in particular shape actions and outcomes within the domain of criminal justice.” DiAngelo is an Affiliate Associate Professor of Education at the University of Washington, and her primary area of research is in Whiteness Studies and Critical Discourse Analysis. She’s also a consultant and trainer for racial and social justice issues.

In White Fragility, DiAngelo uses her “insider status” as a white person to investigate and challenge the racism embedded in our culture. She implores other white Americans to find a way to talk about racism and to investigate their own blind spots, defensive arguments, and the discomfort of acknowledging implicit racism. In the process, DiAngelo aims not to level judgments against white people, but to show how everyone is unconsciously conditioned in a culture steeped in racist ideology. As she writes in White Fragility, “racism is a structure, not an event.”

“I came to see that the way we are taught to define racism makes it virtually impossible for white people to understand it. Given our racial insulation, coupled with misinformation, any suggestion that we are complicit in racism is a kind of unwelcome and insulting shock to the system,” DiAngelo writes. “If, however, I understand racism as a system into which I was socialized, I can receive feedback on my problematic racial patterns as a helpful way to support my learning and growth.”

This event aligns with the Library’s mission of serving as the center of learning for a diverse and inclusive community. All Clevelanders are invited to listen, consider, and engage with the topics raised by these two acclaimed authors.

“Jennifer Eberhardt and Robin DiAngelo are experts exploring vital cultural issues, and we’re honored to have them appear at the Library for this thought-provoking and timely discussion,” says Felton Thomas, Jr., Executive Director of Cleveland Public Library. “This conversation might not always be easy, but it’s important—and it’s one with the power to challenge, inspire, and benefit our community.”

As DiAngelo explains in White Fragility, engaging in these discussions can help elevate our discourse while, ideally, bringing about change:

“My hope is that you may gain insight into why people who identify as white are so difficult in conversations regarding race and/or gain insight into your own racial responses as you navigate the roiling racial waters of daily life,” she writes.

This event is free and open to the public, but attendees are encouraged to register now.