How Can the Library Help during COVID-19: Take the survey
Changes to Pick–Up Services and Meal Services Start This Week: See updates 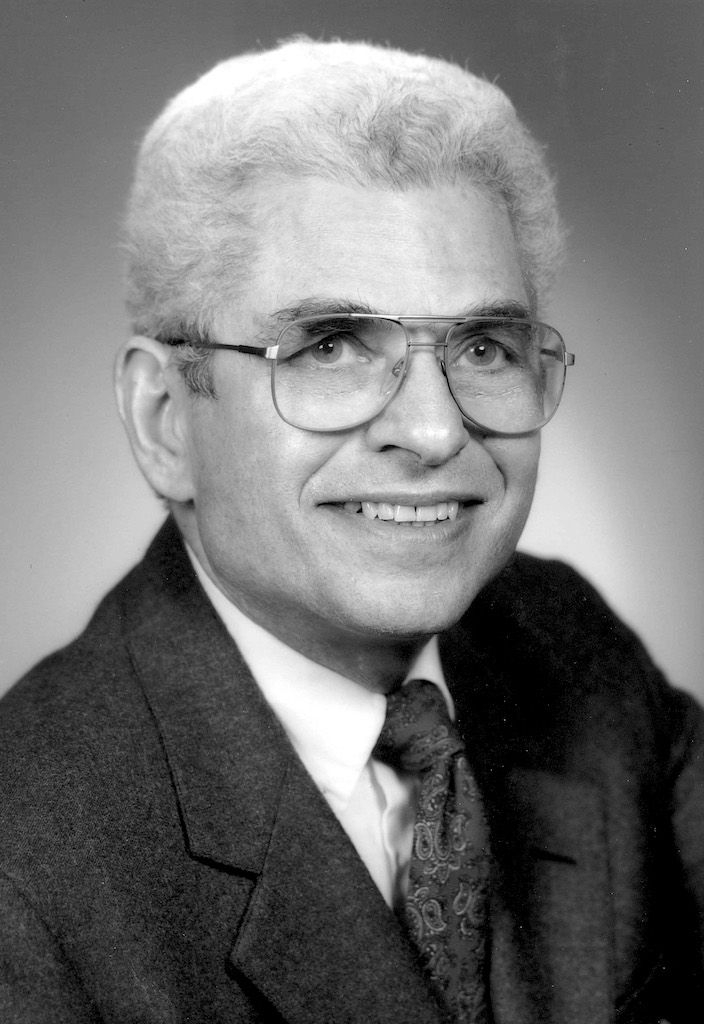 Living in Cleveland became even better due to the intrepid work of architects Jim Gibans (1930-2018) and Ted Sande (1933-2018). Their professional life’s work was to design spaces for comfort, aesthetics, function, and preservation of cultural significance in the community.

James “Jim” Gibans earned his master’s degree in Architecture from Yale in the 1950s. He was the principal partner of Teare Herman Gibans and Herman Gibans Fodor for 26 years. With his beloved wife Nina, he built a reputation to spearhead good design and support of the arts in Cleveland. His projects included the design of the Jewish Day Nursery, Chesterfield Apartments, and the renovation projects of Lakeview Terrace Estates, Stouffer Tower City Plaza, and the Bruening Health Center at Judson Park. 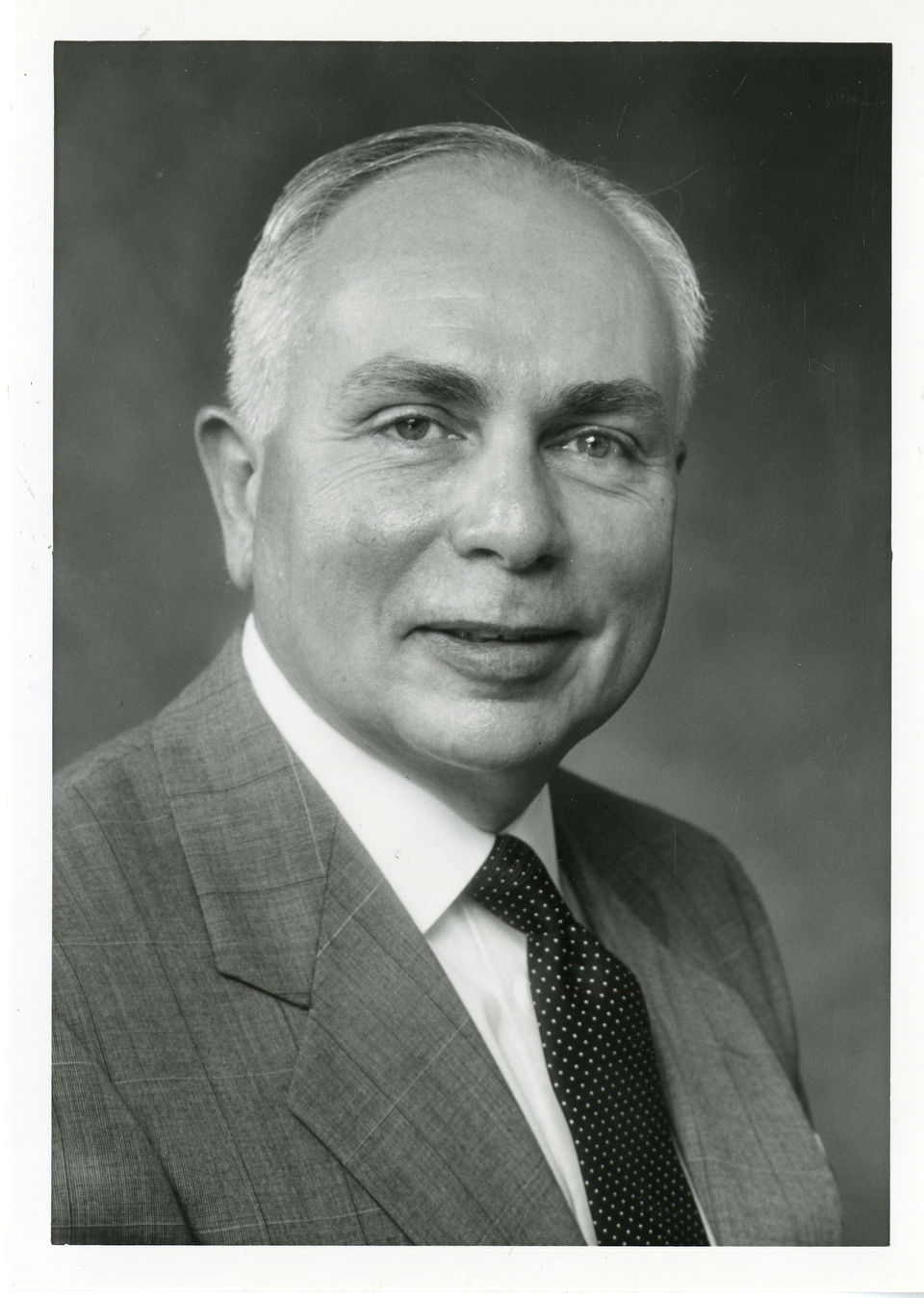 Jim and his wife Nina were instrumental in curating exhibits recognizing some of Cleveland’s premier architects such as Don Hisaka (1928-2013) and Charles Schweinfurth (1856-1919). The exhibit and catalog titled Cleveland Goes Modern: Design for the Home 1930-1970 embraced the concept of the modern home and its development in Cleveland.

Theodore “Ted” Sande earned his master’s in Architecture from Yale in 1961. His background in architectural history and preservation brought him to Cleveland as the Executive Director of the Western Reserve Historical Society (1981-1993). His work in architectural preservation and history is reflected through his association with the Cleveland Restoration Society, Shaker Hts. Landmark Commission, Stan Hywet Hall & Gardens in Akron, and as a lecturer at Case Western Reserve, Cleveland State University, Kent State and Ursuline College. Cleveland Public Library was fortunate to have Mr. Sande as a key member of the Charles F. Schweinfurth Trust, which selects classic architectural treasures and resources related to post-modern architecture.

We celebrate the life and work of both gentlemen who leave behind a legacy of mentoring a new generation of architects, preservationists, urban planners, and community leaders in Cleveland.