ZINES at the Cleveland Public Library 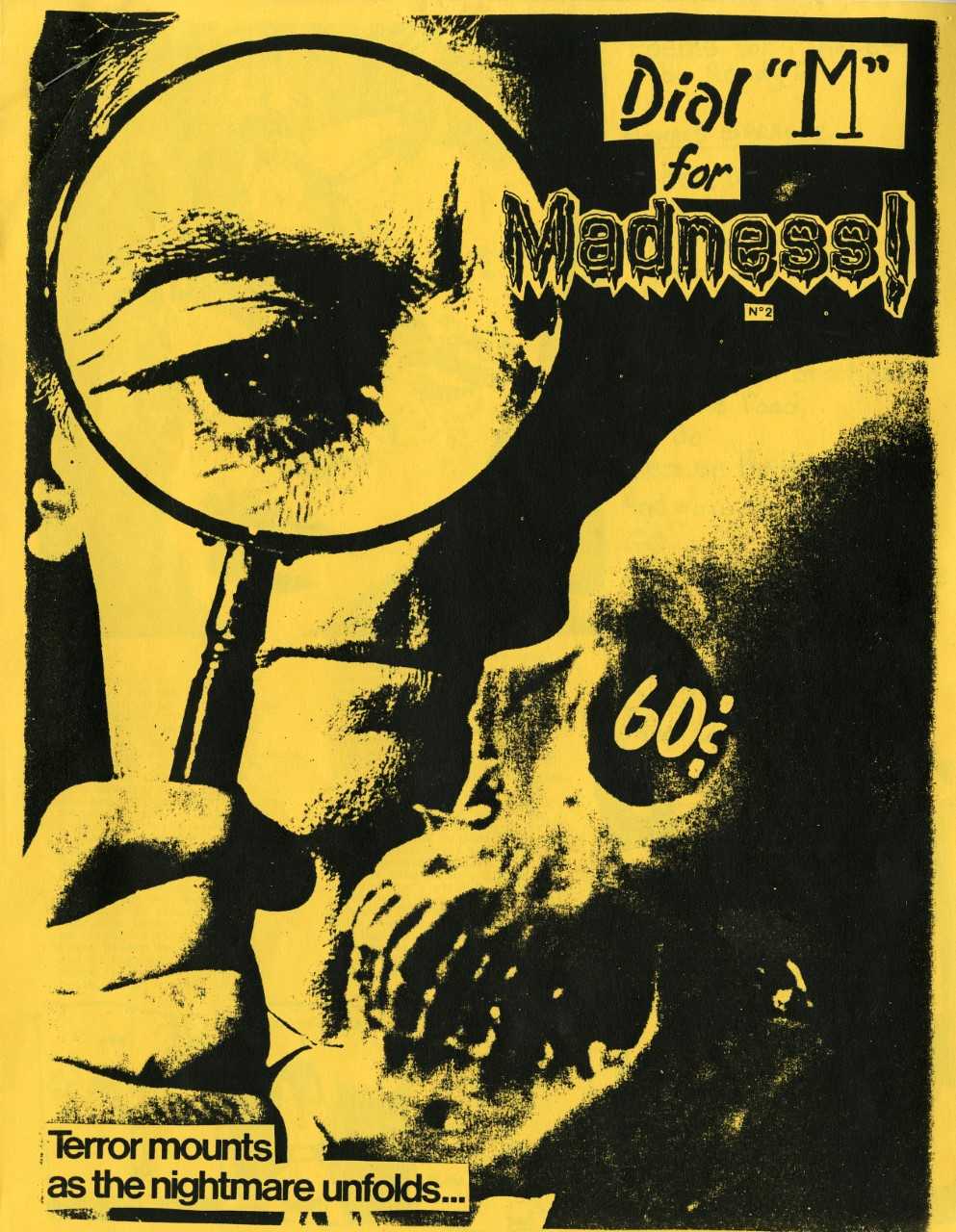 With the 2018 Rock and Roll Hall of Fame Induction ceremonies returning to Cleveland, it would be an appropriate time to take a look at the zines at the Cleveland Public Library. In case you’re not familiar with what a ZINE is, it’s a short hand term used for a magazine or a fanzine. They are a small-circulated self-published  work done by fans of the subject. Anything from anime to music to even chess can be the subject of a zine.

Cleveland Public Library has a number of music based zines. One such zine is A Rag, a Bone, A Hank of Hair about punk and rock music in Cleveland in the early 1980s.  Others include Punk in Holland: God Shave the Queen which is a collection of the items related to the history of the punk movement in Holland and Madness by Howard Sprague published while he was a student at Kent State University also about punk music. These zines are in the John G. White Special Collections Department at the Cleveland Public Library.

The Literature Department has numerous books about zines and how to create your own!  Come on in and take a look.