Home Collection Highlights The Third Generation, a Novel by Chester B. Himes

The Third Generation, a Novel by Chester B. Himes 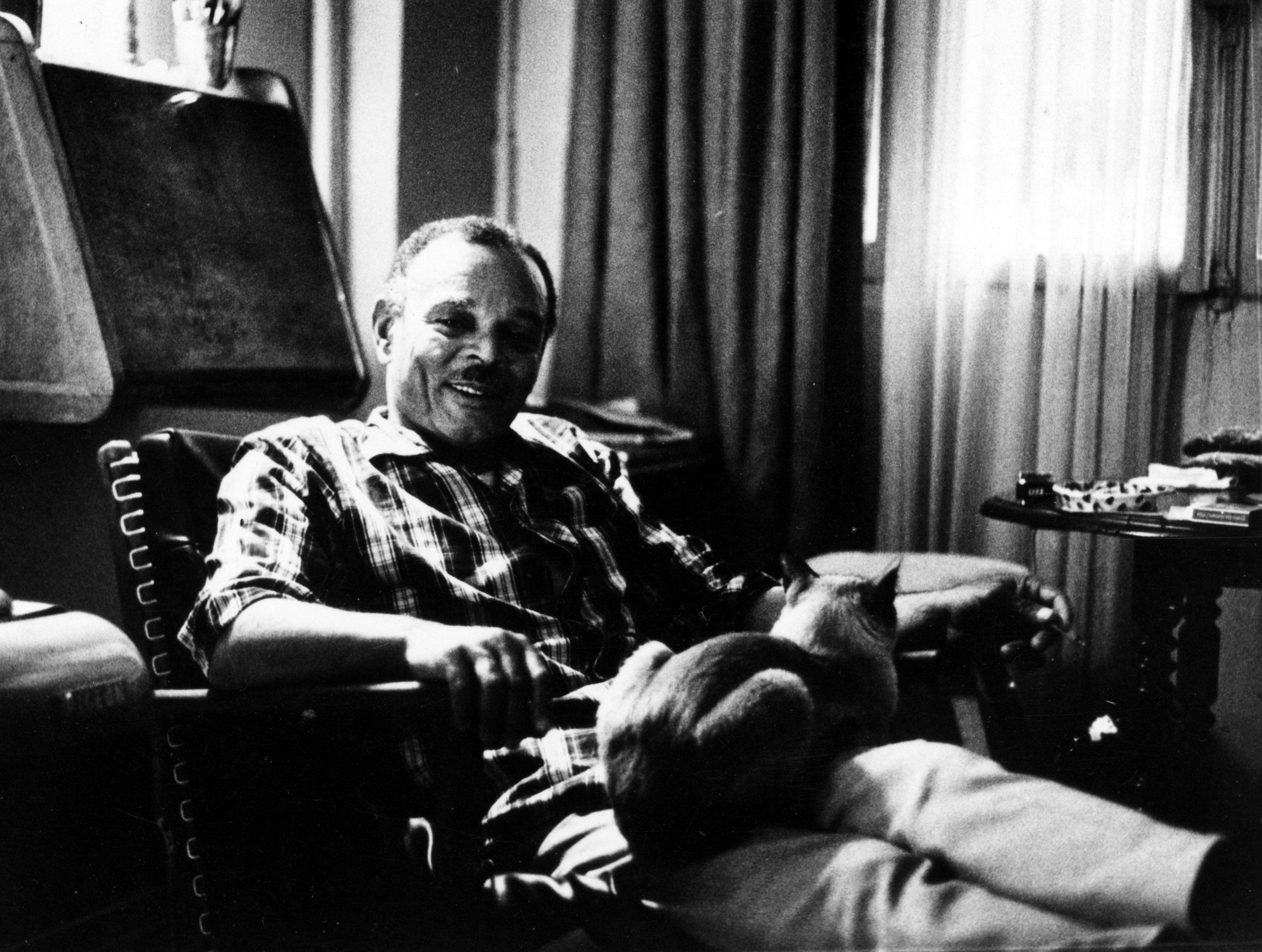 Cleveland Public Library’s Special Collections Department owns the 1954 edition of the novel The Third Generation by Chester B. Himes (1909-1984). This autobiographical story mirrors Himes’s upbringing after his family moved from Missouri to Cleveland in the early 1920s. The novel portrays a Southern black family who constantly had to move as the father searched for teaching jobs. The situation puts a strain on the marriage, and the family encounters a series of misfortunes.

Himes’s parents were educators but moved to the Glenville neighborhood after his father lost his teaching position in Missouri. At that time, Glenville was predominantly a Jewish neighborhood with African Americans making up 8% of the neighborhood’s population. Himes graduated from East High and attended classes at The Ohio State University, but trouble with the law derailed his plans. The university expelled him for his association with local criminals and involvement with a prostitution ring. Returning to Cleveland, Himes continued to commit petty crimes and was eventually arrested, prosecuted for armed robbery, and sentenced to 25 years at the Ohio State Penitentiary.

It was during his incarceration that Himes began to write. He served eight years of his sentence and returned to Cleveland, where he wrote briefly for The Cleveland Daily News and The Ohio Writer’s Project while networking with writers like Langston Hughes and Louis Bromfield. When Himes did not find much success writing in Cleveland, he moved to California in 1941 to work for Bromfield. Hollywood, however, did not embrace African American screenwriters at that time. Himes encountered much criticism and racism while trying to find work. By the 1950s, he decided to move to Paris and gained literary recognition as a writer from then on.

Himes translated his life on the streets into his detective stories, achieving much success. His writing then caught the attention of film producer Samuel Goldwyn, who bought the rights to Cotton Goes to Harlem (1965). The story was made into a film in 1970, directed by Ossie Davis.

Special Collections invites readers to explore the Library’s copy of The Third Generation. The Literature Department also has many books by and about Chester B. Himes.