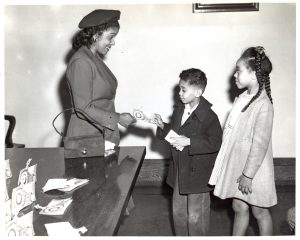 As Summer Reading Club is winding down, we thought we would take a look back at the early days of summer reading!

The development of the Summer Reading Club was begun under Caroline Burnite, the library’s first Director of Work with Children. Children’s librarians needed to find a way to attract children to the library during the long summer vacation from school. The Library was generally less busy in the summer months than in the winter and this allowed the librarians to discuss books with children individually. 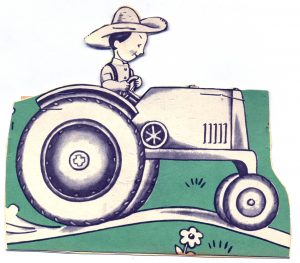 Summer reading honor rolls began as early as 1914 at the Perkins Branch where children would read through a sequence of books and have their name posted. This was very popular among the children!

By 1939, the practice of having a summer reading club “theme” became standardized. A committee of children’s librarians would choose the theme to be used in all branches for the summer. This is Cowboy Small, from the Lorain Branch – 1949. Hopefully young patron John Vitti (name written on the arm) had lots of fun that summer! 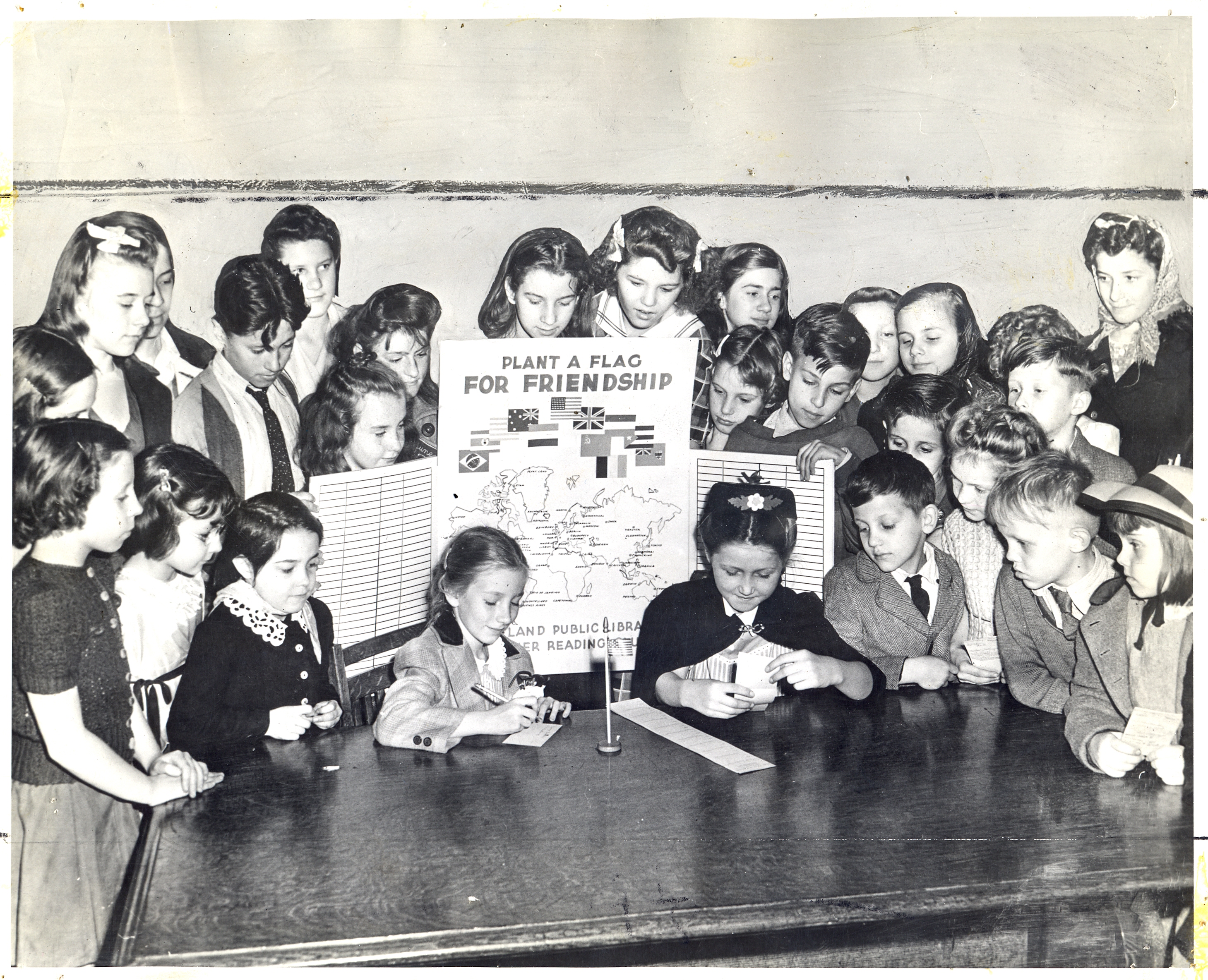 Elizabeth Briggs, Director of Work with Children from 1937 until 1953, explained the 1943 theme of
Plant a Flag for Friendship

Although children have little share in planning for the post-war world, upon them will fall for many years the burden of meeting its problem. Their success will depend in no s mall measure upon knowledge of world conditions and their understanding of other races and nationalities.