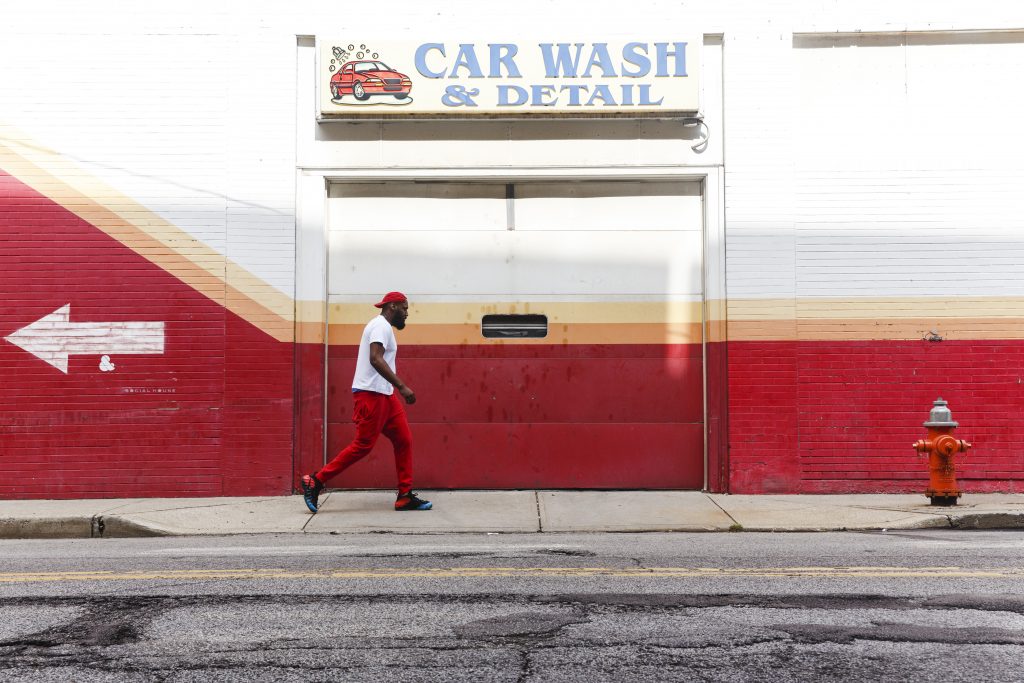 In honor of Cleveland Public Library’s 150th anniversary year, Library staff, community partners, patrons, and Cleveland residents alike are stepping up to help document Cleveland in 2019. Throughout the year, snapshots of present-day Cleveland— not to mention hints of the city’s history and even its future—have been captured through special photography and storytelling projects.

Shari Wilkins, Executive Director of the Cleveland Print Room, explained in the project’s early days that its focus surrounds “the neighborhoods, the community, and the residents.” At its heart, she added, the project “will be entrenched in the community.” Clevelanders will have several opportunities to view the project’s photos. Some photographs appear online; a curated selection of images produced for Cleveland 20/20 will be displayed in a special exhibit in the Library’s Brett Hall in 2020; and all photographs will also be added to the Library’s Photograph Collection. 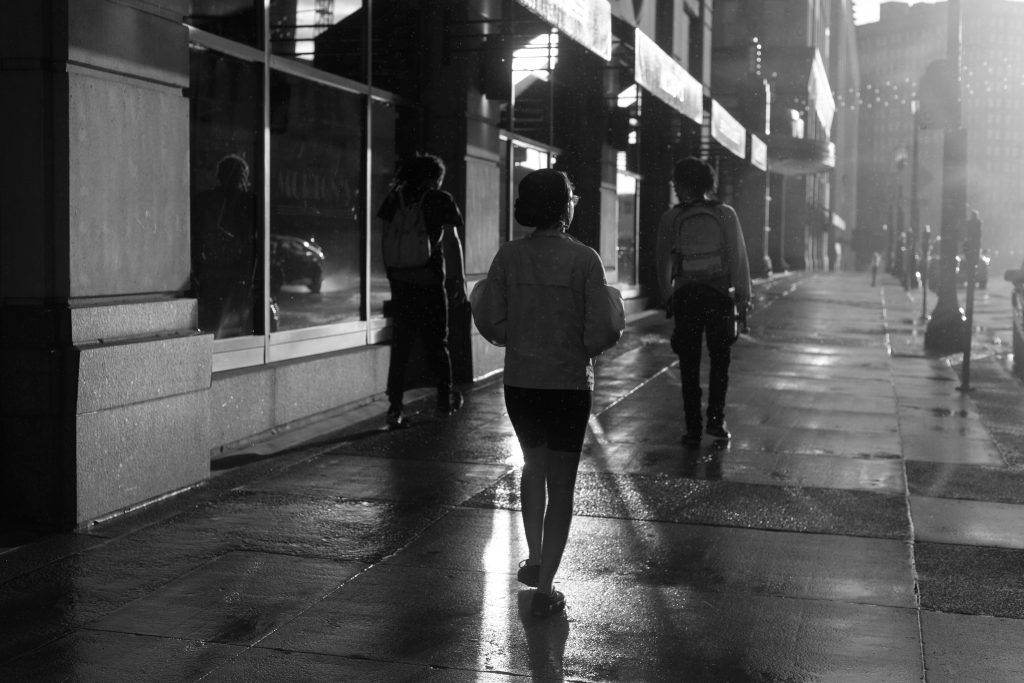 The Art of Storytelling

Next, a partnership with ideastream helps bring Clevelanders’ stories and memories to life through the CPL150 Storytelling Project. Library staff members specially trained to conduct interviews gathered a collection of audio conversations with patrons and residents. From that initial pool of interviews, ideastream selects stories to produce for radio, video, and the web.

As of this writing, ideastream has produced four stories as part of the project. One features 92-year-old Bud Koscinski of Newburgh Heights; another takes the form of a conversation between Silk Allen and her teenage son, Caillou Allen; one features font collector and amateur typographer Robert Donona; and the latest story explores teacher Ted Carter’s mission to break down barriers for students. These stories can be accessed at ideastream.org/stories-from-cleveland. To round out the project, ideastream will produce three more stories by the Library’s Martin Luther King, Jr. commemorative ceremony on January 20, 2020.

For now, enjoy a snippet from each project right here in these pages. The photographs accompanying this article are from Cleveland 20/20, and excerpts from two initial interviews conducted as part of the CPL150 Storytelling Project can be found below.

Interview excerpts have been lightly edited and condensed.

A Canopy of Elms

I’m a lifelong resident of Glenville. Growing up in Cleveland, I had a unique experience because we lived on Wade Park, which was originally a very exclusive, all-white neighborhood. The first black person to move in the neighborhood, Dr. Charles Garvin, would become our next-door neighbor. He served on the Cleveland Public Library board, he was a doctor at Cleveland Clinic, he was on the board at Howard University, and he was one of the people who started the Quincy Savings and Loan and Dunbar Life Insurance because he believed in black economic solidarity, and because banks would not loan black people money to buy houses.

My main memory of growing up on Wade Park is that the street had a canopy of elm trees that met across the street, so you were under this beautiful green lace canopy. I’d lie on my back in the car and knew we were almost home when I saw that lace canopy. It was so beautiful, but then of course the Dutch elm epidemic killed most of the elms in Cleveland. We had a big beautiful backyard with a cherry tree and an apple tree and swings and a seesaw and a jungle gym. We had the best backyard in the neighborhood. My dad used to show movies in the summer in the backyard on a big canvas. We spent a lot of time in that backyard. It was wonderful.
—Sherrie Tolliver, a cultural history interpreter and actress interviewed in Special Collections

Running Away to Cleveland

I’m originally from Erie, PA. I was a runaway. I ran away here to live with my aunt when I turned 18. She lived in Parma on Snow Road. It was just me and my two cousins, and we were a handful of black people in this white school. Erie is small, and Cleveland is huge. I was like a kid in the candy store, riding the Rapid, trying the different kinds of food, the beaches for swimming, the reservations and hiking trails—I’m a nature buff, I’ll go outside all day.

I honestly did not finish high school. I dropped out in eleventh grade. But I’m working on getting my GED. I would love to go to college, but with my children, I think I’ll do an online program. I’m just weighing my options and am honestly proud I’m getting my GED. I love writing, and I’m trying to write a book right now.