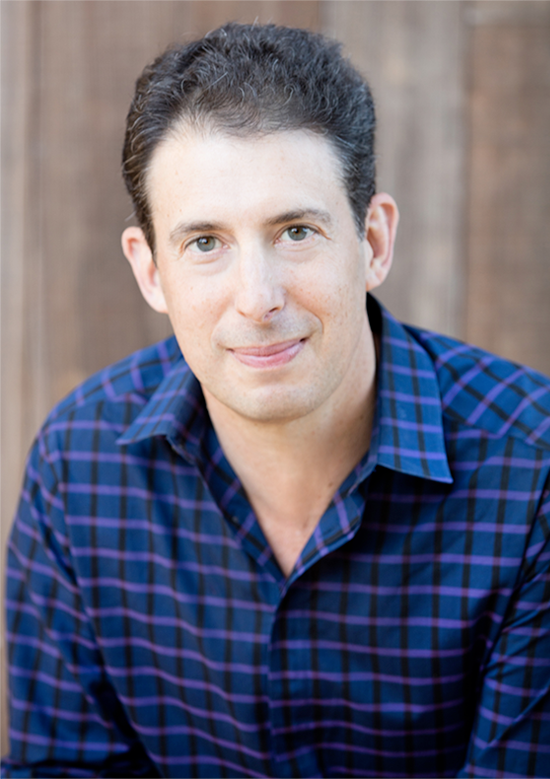 A collaboration among the City Club of Cleveland, ideastream, Playhouse Square, and all nine local public library systems, One Community Reads is designed to broaden and deepen our appreciation of reading and to cultivate dialogue based upon a shared reading experience for the Greater Cleveland community.

From January through March 2020, county residents are encouraged to read Palaces for the People by Eric Klinenberg and join in community discussions among the public and community leaders focused on social infrastructure and community connections around the Cleveland area.

The community read wraps up with a visit by author Eric Klinenberg on Monday, March 9, 2020 at Playhouse Square Ohio Theatre. Tickets will be available beginning Sunday, February 10th at 10am.

The Kickoff of One Community Reads was on January 20, 2020, at the opening of the Cleveland 20/20 community photography exhibition at Cleveland Public Library. The first 45 attendees received a free copy of this year’s title, Palaces for the People by Eric Klinenberg.

We Built This City

Rock and Roll was born in Cleveland, and Cleveland is built on a foundation of Rock. Get a glimpse of Cleveland’s Rock and Roll DNA and the many ways that music builds connections and community. Registration required.

Enjoy a trolley tour of the MetroWest and Tremont neighborhoods and the shared spaces that bring us together as a community. Tours depart from and return to the South Branch Library. Trolley tours are offered free of charge but registration is required. 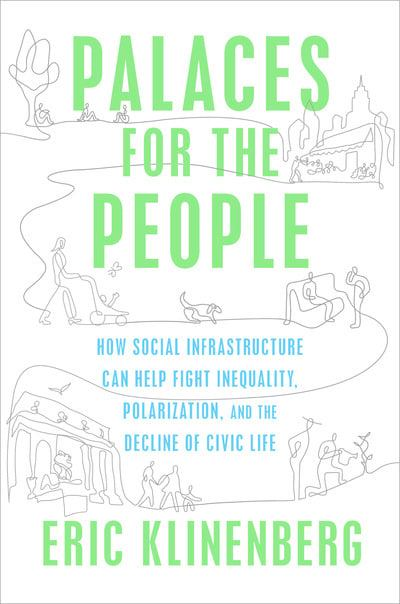 Join us for a discussion of Dr. Eric Klinenberg’s book, Palaces for the People: How Social Infrastructure Can Help Fight Inequality, Polarization, and the Decline of Civic Life. Led by Dr. Valerie S. Brown (Cuyahoga Community College). 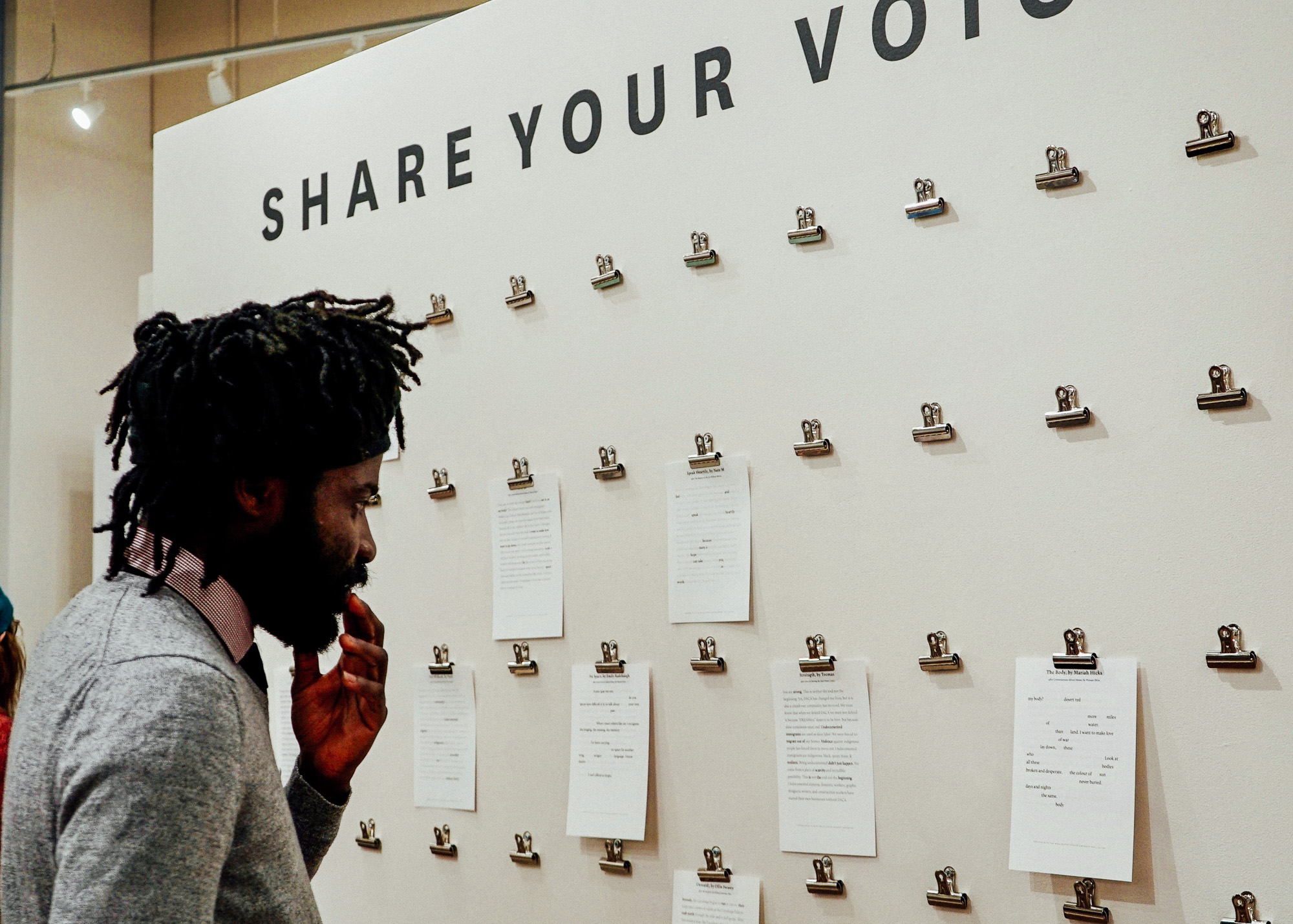 The One Community Reads Committee is proud to partner with the Wick Poetry Center at Kent State University to host Traveling Stanzas, an interactive exhibit and creative writing tool. Traveling Stanzas exhibits aim to build community and facilitate dialogue, the perfect companion to the One Community Reads title Palaces for the People: How Social Infrastructure Can Help Fight Inequality, Polarization and the Decline of Civic Life by Eric Klinenberg. We invite members from the community to reflect on the theme Libraries Strengthen Their Communities as it relates to the One Community Reads title. Participants will have the opportunity to share their voices and read other’s thoughts. The exhibit will be on display during the month of March in the following locations:

Partner Programs for One Community Reads