Home Author Visits Meet the Author and Illustrator of Crown

Meet the Author and Illustrator of Crown 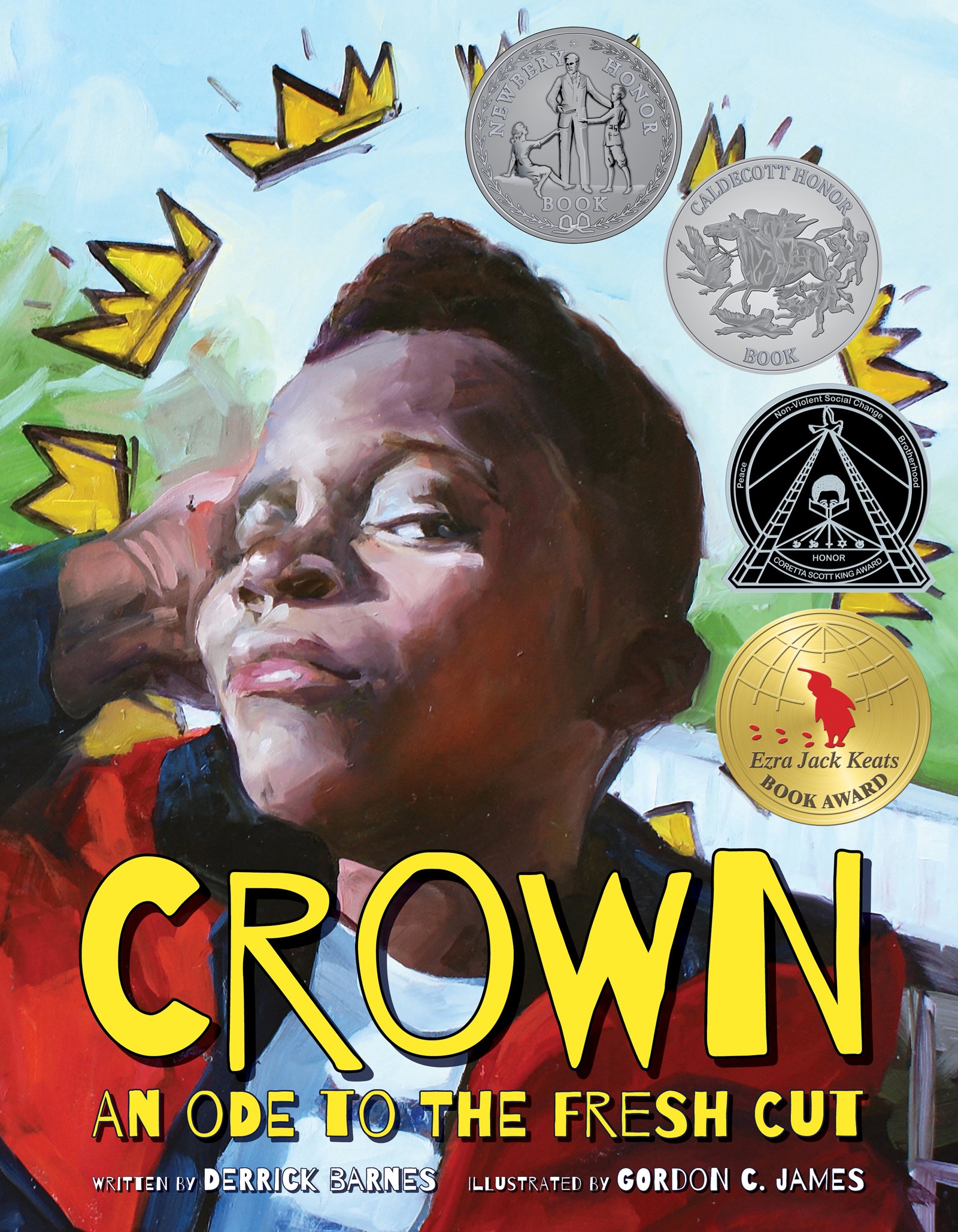 Celebrate Cleveland Book Week with a special Sept. 29 event at Cleveland Public Library featuring Derrick Barnes and Gordan James, the author and illustrator of Crown: An Ode to the Fresh Cut. As a celebrated, multi-award-winning children’s book (Newbery, Caldecott, Coretta Scott King and Ezra Jack Keats awards), Crown is an exuberant celebration of self-esteem and self-confidence. The novel brings a young black boy’s imagination to life through the stories he creates about the men in his neighborhood barber shop and all the things his new cut will enable him to do.

This event is free and open to the public. No tickets or reservations are needed. Seating is offered on a first-come, first-served basis. 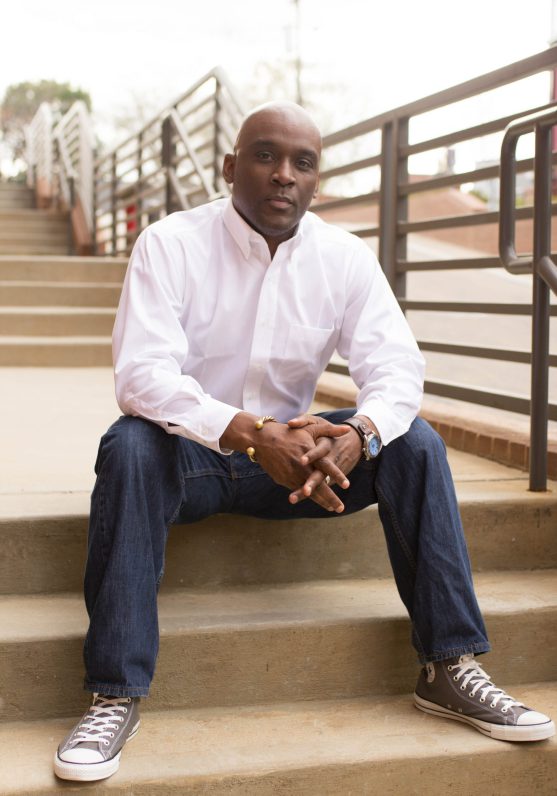 Derrick D. Barnes is author of the critically acclaimed picture book Crown: An Ode to the Fresh Cut(Denene Millner Books/Agate Bolden), which won the 2018 Ezra Jack Keats Award and four American Library Association Youth Media Awards: the Coretta Scott King Author Honor, Coretta Scott King Illustrator Honor, Newberry Honor, and the Caldecott Honor. He is also the author of Stop, Drop, and Chill; The Low Down Bad Day Blues; The Making of Dr. Truelove; the Ruby and the Booker Boysseries; and We Could Be Brothers.

Prior to becoming a published author, Barnes wrote best-selling copy for various Hallmark Card lines and was the first African American male staff writer for the company. He is the owner of a creative copywriting company, Say Word Creative Communications, and the creator of the blog Raising The Mighty, where he “chronicles the experience of bringing up four beautiful Black boys in America.” His next book, titled The King of Kindergarten, will be published by Nancy Paulsen Books/Penguin. Barnes resides in Charlotte, North Carolina with his wife, Dr. Tinka Barnes, and their four sons, Ezra, Solomon, Silas, and Nnamdi (Nom-dee). 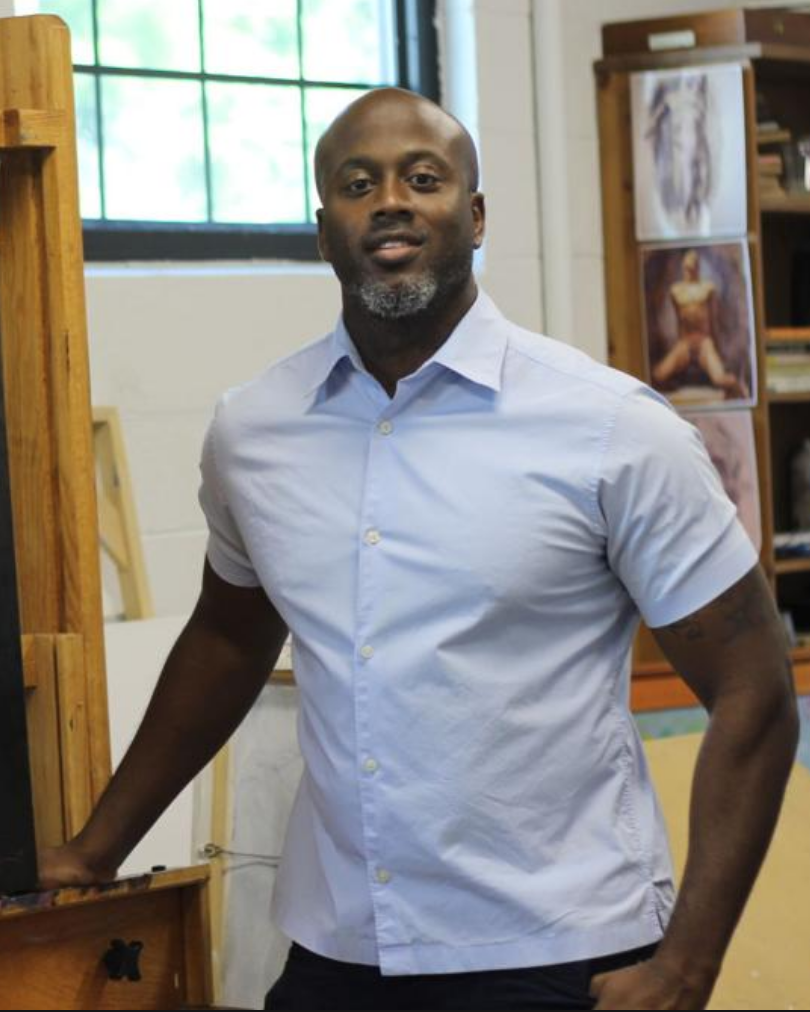 Gordon C. James’ chosen artistic genre has its roots in Impressionism. The art of John Singer Sargent, Nicholai Fechin, Henry Ossawa Tanner, and many others inspired James to pursue a style that is both academic and expressive. As a result, his work contains a lyricism not often found in contemporary art. Be it through the sensitivity found in his romantic pieces, or his commitment to excellence in commercial work, James always connects with his viewer. He says of his work, “When people see my art I want them to say, ‘I know that person, I know that feeling.’”

The third annual Cleveland Book Week runs this year from Sept. 22-29. The event will celebrate present and past Anisfield-Wolf Book Awards winners while offering free literary and literacy- themed events for the community.