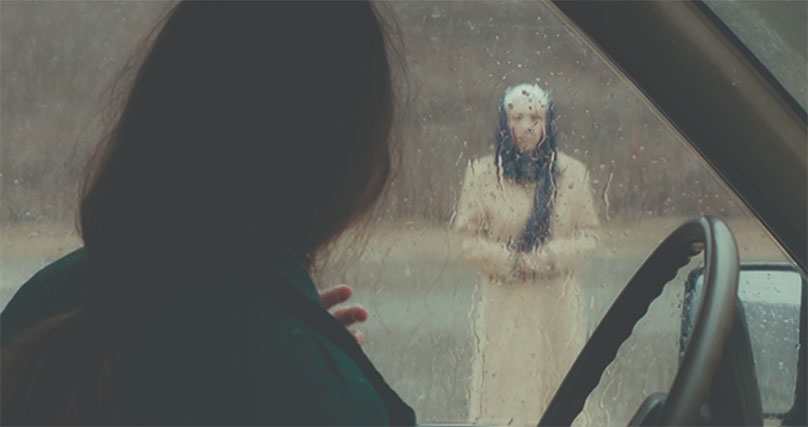 One world, one week, one festival: You are the judge.

On Friday, September 28, Cleveland Public Library will serve as a screening location for the Manhattan Short Film Festival. This celebration of film occurs simultaneously across the globe, allowing audience members to select their favorite films to move on for Oscar consideration.

From September 27 through October 7, over 100,000 film lovers will unite in over 300 cinemas across six continents to view and vote on the finalist films in the 21st annual Manhattan Short Film Festival. Finalists will become part of the Manhattan Short Oscar Qualifying Run and screen in Los Angeles County for one week.

The 2018 finalist films include:

Baghead
Director: Alberto Corredor Marina
Country: United Kingdom
Haunted by grief, a man asks questions only the recently deceased can answer. The dead get their say in the hidden chamber of a mysterious pub. You may not like what you hear.

Fire In Cardboard City
Director: Phil Brough
Country: New Zealand
When Cardboard City catches fire, it’s up to an energetic fire chief and his brave deputies to save its citizens from the encroaching flames.

Home Shopper
Director: Dev Patel
Country: USA
In a loveless marriage, a woman seeks solace from a home shopping channel that proves to be her salvation…unless it was the problem all along.

Her
Director: More Raca
Country: Kosovo
To escape a marriage arranged by her extremely religious father, a young girl seizes the chance to run away and save more than herself.

Someone
Director: Marco Gadge
Country: Germany
At the end of World War II, Red Army soldiers bent on brutal revenge for past atrocities attack a German city. Compassion comes from an unlikely source. Based on a true story.

Chuchotage
Director: Barnabás Tóth
Country: Hungary
During a professional conference in Prague, two interpreters in the Hungarian booth hilariously vie for the attention of one listener.

Fauve
Director: Jérémy Comte
Country: Canada
Two boys playing in an abandoned surface mine take turns outdoing each other until the stakes are suddenly raised and it’s no longer a game.

Lacrimosa
Directed by: Tanja Mairitsch
Country: Austria
A young woman finds her lost lover in a world of ever-changing surreal landscapes. But love, she discovers, is more complicated than she imagines.