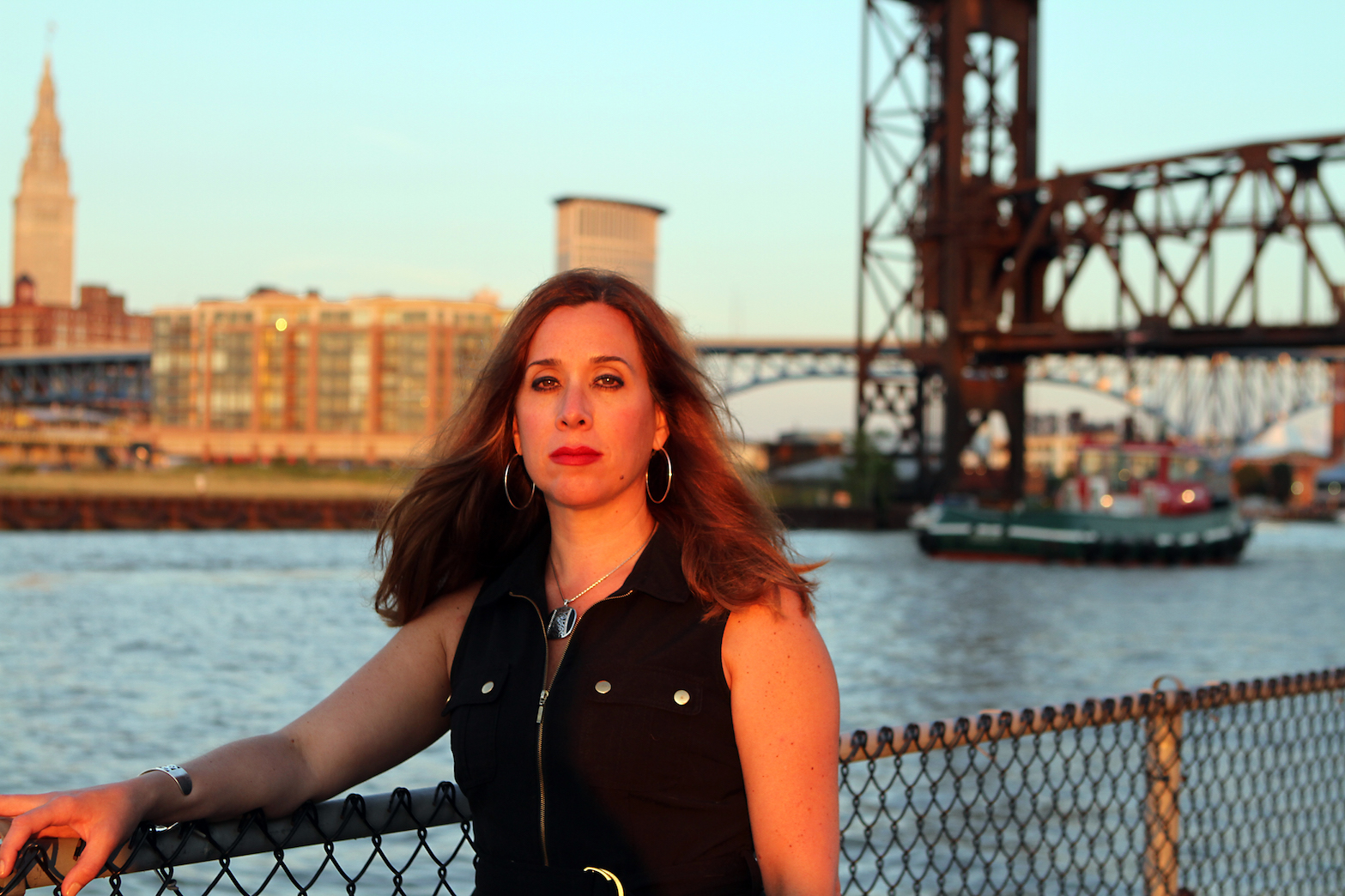 Uncovering history with the stroke of a pen. That’s author Laura DeMarco’s passion and premise behind her new book, Mark Twain’s America Then and Now. Cleveland Public Library is proud to host an intimate conversation and book signing with Laura DeMarco on Saturday, November 9 at 1 p.m. at the Center for Local and Global History, 6th Floor, Louis Stokes Wing of the Cleveland Public Library in downtown Cleveland. Her books will be sold at the event.

“Mark Twain launched his famous ‘Vandal Abroad’ tour from none other than Cleveland’s Case Hall on Nov. 17, 1868. I am so excited to be launching Mark Twain’s America Then and Now with an event at the Cleveland Public Library, on the site of the former Case Hall. It’s the perfect location to celebrate the book, and Mark Twain’s legacy in America – and Cleveland,” says DeMarco.

The author of Lost Cleveland and Cleveland Then and Now uses nearly 200 pictures to trace Mark Twain’s journey through 69 locations including Cleveland and Cincinnati. The biography on one of America’s greatest writers is told chronologically against the backdrop of the places where Twain lived, worked and visited. Born as Samuel Clemens, his life began in a one-room cabin in rural Missouri and ended in a sprawling mansion in Connecticut. Along the way, DeMarco’s book takes the reader from tiny Florida, Missouri to the river towns of the great Mississippi to the Wild West in the heyday of the gold rush, Honolulu and the East Coast literary scene.

“I knew Samuel Clemens had visited Cleveland, but until I started researching this book, I had no idea he had such a strong connection to our city. He almost ended up a Cleveland newspaper owner! Alas, that didn’t work out, but he did deliver several important lectures in town,” says DeMarco, who is also a reporter for the Plain Dealer.

“Few writers saw more of America, or the world, than Twain. His words are more relevant than ever. In this new book, I set out to tell Twain’s story through the places that defined his life – and show why what he has to say is still so important today,” says DeMarco.

To register for this event, visit https://cpl.org/demarco.  For photos and images, click here.