Home Literature Book Drops Inspired by the Book: Our Most Anticipated Movies and TV Shows for 2022

Inspired by the Book: Our Most Anticipated Movies and TV Shows for 2022

Some of the best shows and movies are inspired by books. Don and Sarah return to discuss some of the titles that they’re looking forward to watching.

Death on the Nile (February 11)

Based on Agatha Christie’s Death on the Nile; one of the Hercule Poirot series – 47 books in Christie’s series started publishing in 1920.

Based on graphic novel series for junior readers Scholastic’s The Bad Guys by Aaron Blabey (2015); “a gang of notorious criminals in a world where humans and anthropomorphic animals coexist. Mr. Wolf, Mr. Piranha, Mr. Snake, Mr. Shark, and Ms. Tarantula have the desire to be reformed villains

Where The Crawdads Sing (July 22)

Book by Delia Owens; When a football player she was close to is murdered, Kya Clark becomes a suspect. Where the Crawdads Sing (2018) is coming of age story about love and growing up, but there are plenty of twists and drama that make it thrilling.

Based on the book by Stephen King (1975). Ben Mears has returned to Jerusalem’s Lot in the hopes that living in an old mansion, long the subject of town lore, will help him cast out his own devils and provide inspiration for his new book. But when two young boys venture into the woods and only one comes out alive, Mears begins to realize that there may be something sinister at work and that his hometown is under siege by forces of darkness far beyond his control.

Based on 2007 book by Norman Partridge; “Every year, a small Midwestern town sends its young men to fight off the terrifying pumpkin-headed creature known as Sawtooth Jack (renamed October Boy in the film). The “winner” of the battle gets financial security and a hero’s welcome—but the trick is in the surviving part.”

A reboot of Blade (1998) in the Marvel Studios’ Cinematic Universe with Mahershala Ali First appearance in comics: The Tomb of Dracula #10 (July 1973).

Based on the Jack Reacher novel series by Lee Child (currently 26 novels, 1st was Killing Floor; published 1997 – 2022). Ex-Military Police Jack Reacher goes into action to find his brother’s killers after a series of brutal crimes terrorize tiny Margrave, Georgia, only to uncover the dark and deadly conspiracy concealed behind the town’s peaceful facade.

Based on Daisy Jones & The Six (2019) by Taylor Jenkins Reid; 1970s rock & roll in LA. A gripping story about the whirlwind rise of an iconic 1970s rock group and their beautiful lead singer, revealing the mystery behind their infamous breakup.

Based on the popular YA fiction series Shadow & Bone published in 2012 by author Leigh Bardugo.

Gritty, violent; based on comics by Garth Ennis and co-created, designed, and illustrated by Darick Robertson; first published 2006-2012

House of the Dragon – HBO (Game of Thrones spin-off)

Based on George R.R.Martin’s Fire & Blood. The story of the Targaryen civil war that took place about 300 years before events portrayed in “Game of Thrones.”

Starring Clare Danes, Tom Hiddleston; based on the book by Sarah Perry (2016); Moving between Essex and London, myth and modernity, Cora Seaborne’s spirited search for the Essex Serpent encourages all around her to test their allegiance to faith or reason in an age of rapid scientific advancement. At the same time, the novel explores the boundaries of love and friendship and the allegiances that we have to one another.

The Last Days of Ptolemy Grey

Walter Mosley adaptation (2010); A lonely 93-year-old man with dementia is temporarily able to remember his past and uses the time to investigate the death of his nephew.  Samuel L. Jackson stars as the title character.

Based on the 2019 comic book series of the same name co-written by Brian Michael Bendis (Cleveland writer) and David F. Walker and illustrated by Jamal Campbell

Based on the Alice Oseman teen LGBTQIA+ love story, Heartstopper comics, which started as a webcomic.

Book by Daria Polatin (2017); “A strange, damaged girl lives with a family after escaping a cult in this debut YA suspense/thriller that was inspired by true events.”

Based on the series of novels by Diana Gabaldon starting with Outlander (1991). The sixth book in Gabaldon’s Outlander series of novels, A Breath of Snow and Ashes (2005) is the basis for the eight-episode sixth season of Outlander.

Captain Pike’s (Anson Mount) crew from Discovery has their own show set 10 years before the original series. Rebecca Romijn is his #1

If you watched Discovery you are familiar with this version of Captain Pike. He was a standout character

All Creatures Great and Small (January 9) 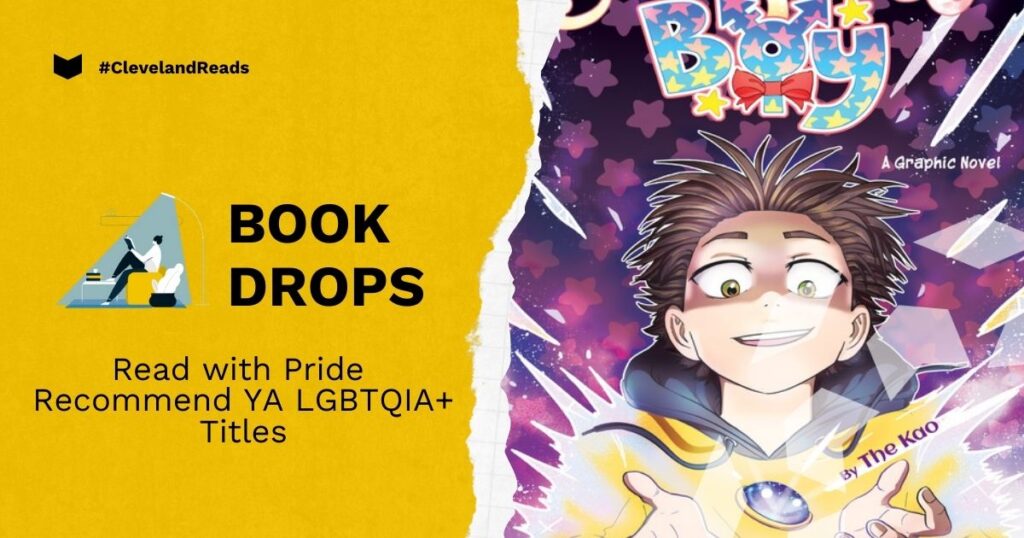 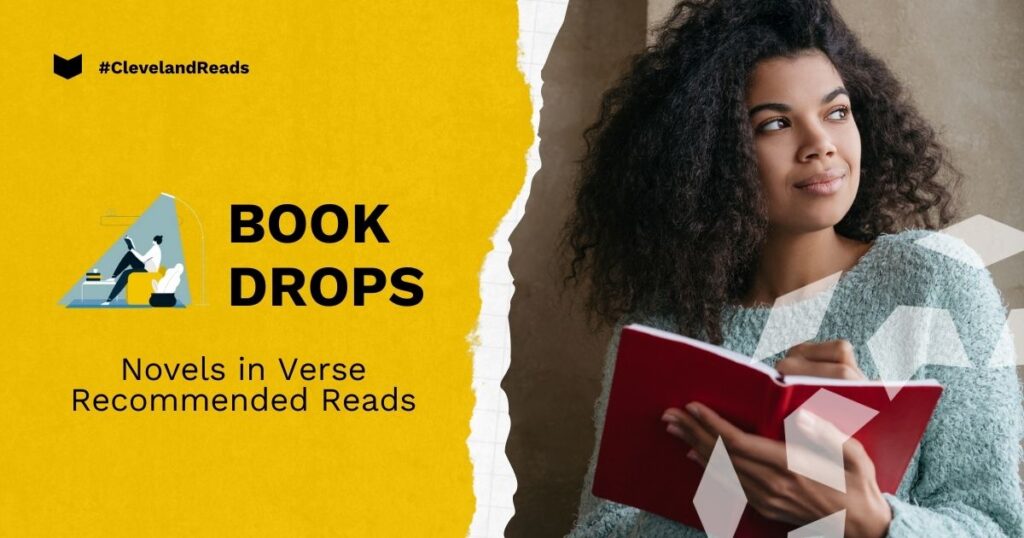 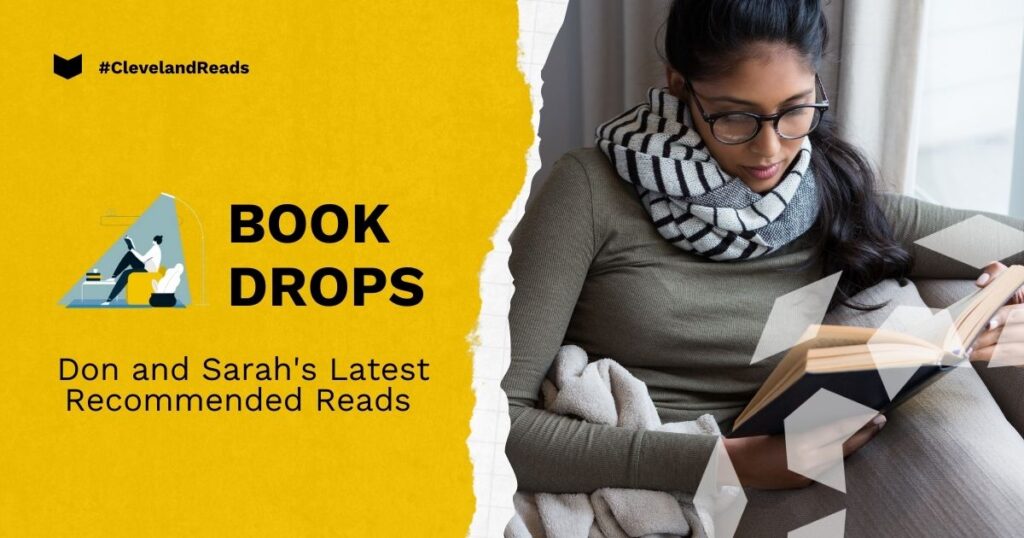 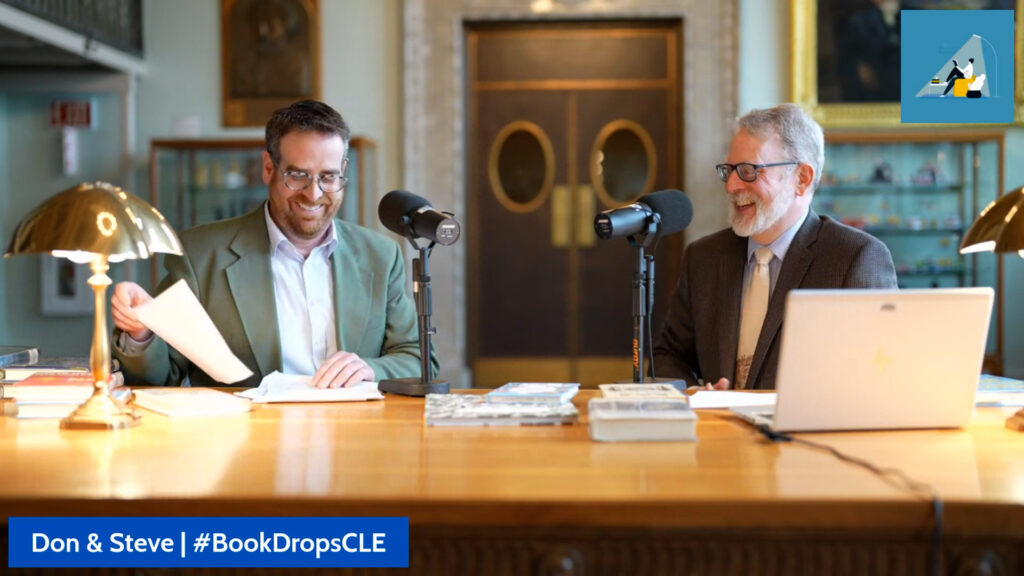 Recommended Reads for Linguistics Lovers: Exploring the Hows and Whys of the English Language | #BookDropsCLE 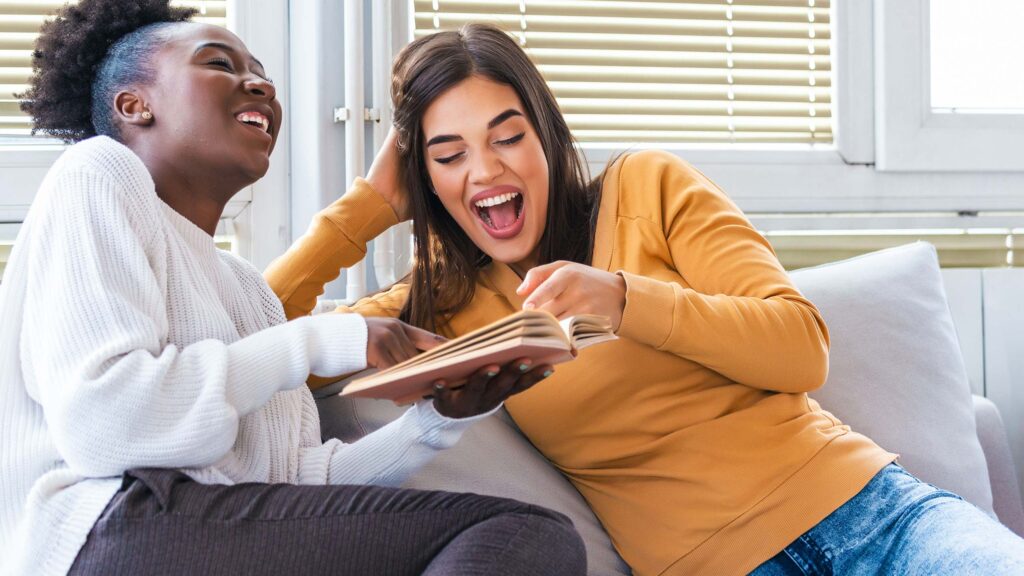