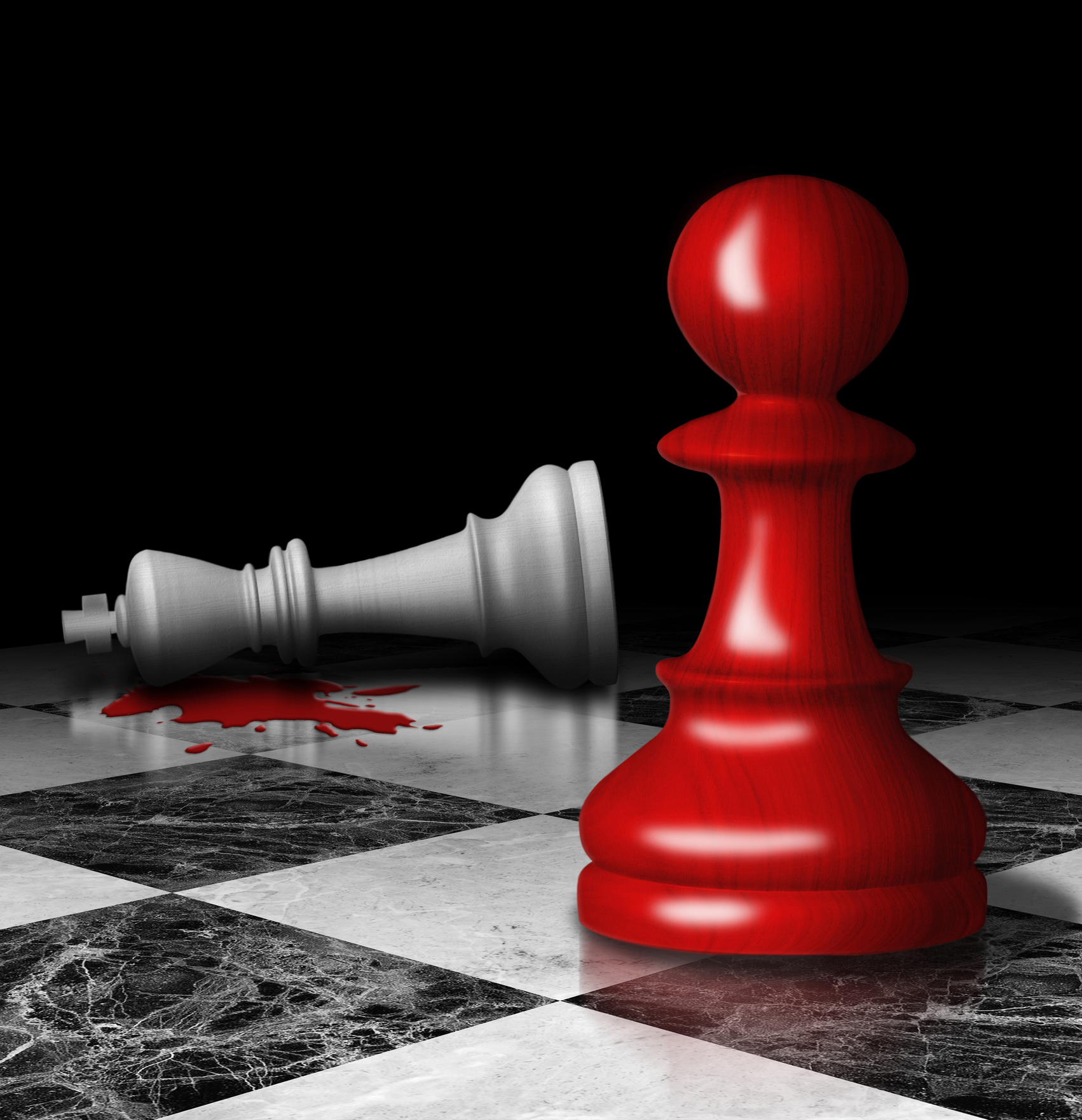 Cleveland Public Library houses the largest chess publication library in the world. It includes any type of chess-related document, manuscript, photograph, object, or archive that falls in this category. The Claude F. Bloodgood Collection was donated to the Library in 2003. It contains Bloodgood’s personal papers, including legal documents, medical and other prison records, and chess-related items from the 1970s to his death in 2001. Most of these documents date from the mid-1990s to 2001.

The details of Bloodgood’s early life are disputed, but he claimed to have been born in 1924, in Mexico to German nationals. He was first recorded as a tournament chess player in 1957, when he played in Virginia. He was arrested several times in the 1960s, the last for the murder of his stepmother (who may have actually been his mother) of which he was convicted in 1969. Bloodgood spend the rest of his life in prison, first on death row, later commuted to life in a medical prison. He finally died of lung cancer on August 4, 2001.

Bloodgood was a prolific writer, and his collection has several manuscripts of his work. He was well known for his unorthodox chess openings and had several books published, including The Tactical Grob, Nimzovich Attack: The Norfolk Gambits and Blackburne-Hartlaub Gambits.

Explore the inventory of material in the Claude F. Bloodgood Collection.

View the bibliographic record of the Claude F. Bloodgood Collection. 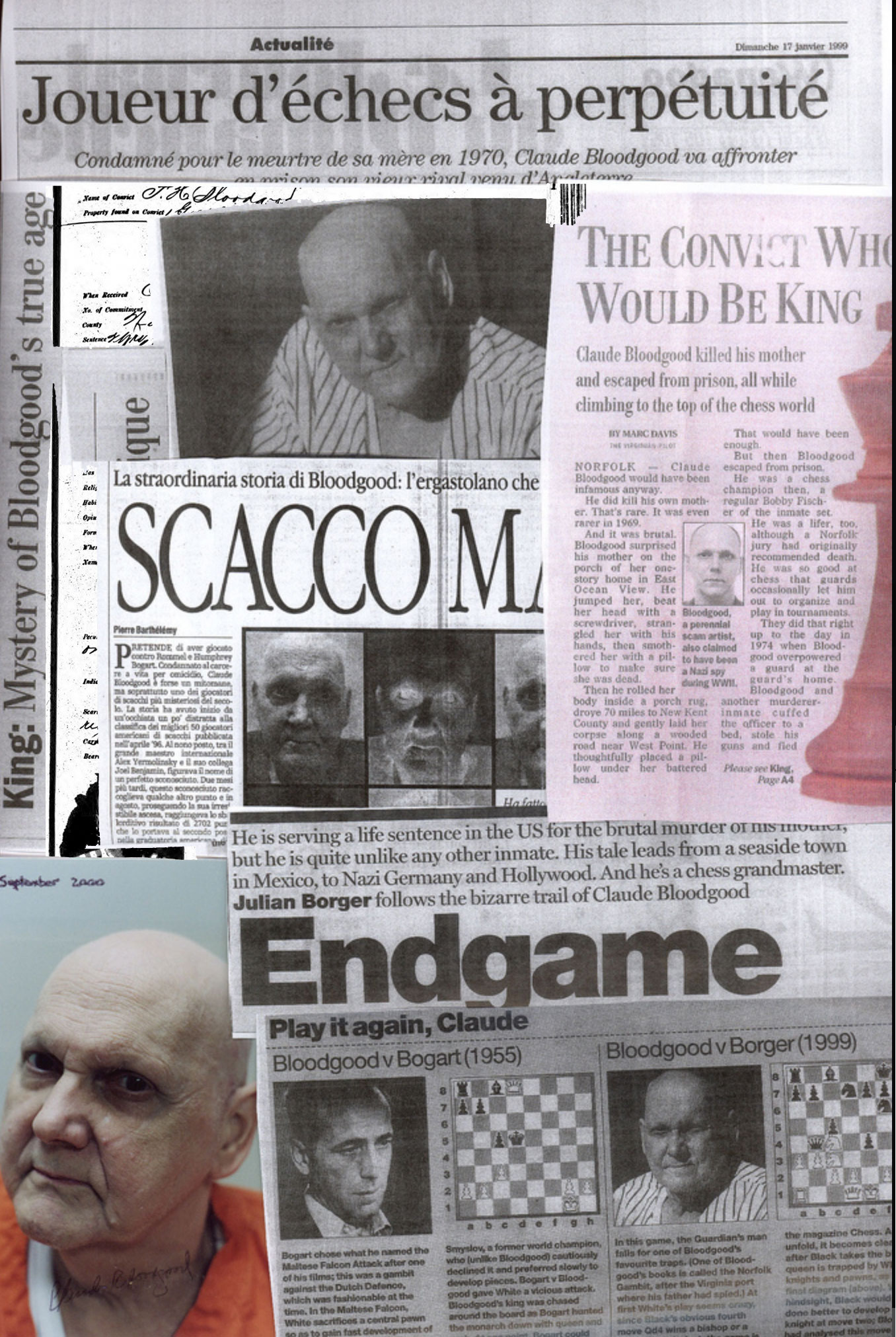