From Bridges to Belief: Four Events to Focus on Cleveland History

Bridges, photographs, a historic exposition, and decline and renewal are all part of Cleveland’s history—and they also serve as the focus of four upcoming educational events held at Cleveland Public Library.

This series of events will take place in the Library’s downtown Main Library campus from late October through December. First, on October 28, historical bridge researchers and engineers Bill Vermes and Dario Gasparini will analyze architectural plans and discuss how Cleveland’s bridges have impacted the city’s physical and social landscape.

The focus turns to photography on November 18, when a special presentation at the Library’s Center for Local and Global History celebrates the photographers who captured Cleveland through the years. Later that day, Kent State University professor Steve Rugare sheds light on the design of the facility constructed for the Great Lakes Exposition, which was famously held in Cleveland in 1936 and 1937.

Finally, on December 16, the event series concludes with an author talk examining Cleveland’s historic highs and lows. Join J. Mark Souther as he discusses his book Believing in Cleveland, which recounts the city’s periods of growth, decline, renewal, and resilience.

All events are free and open to the public. Full details can be found below: 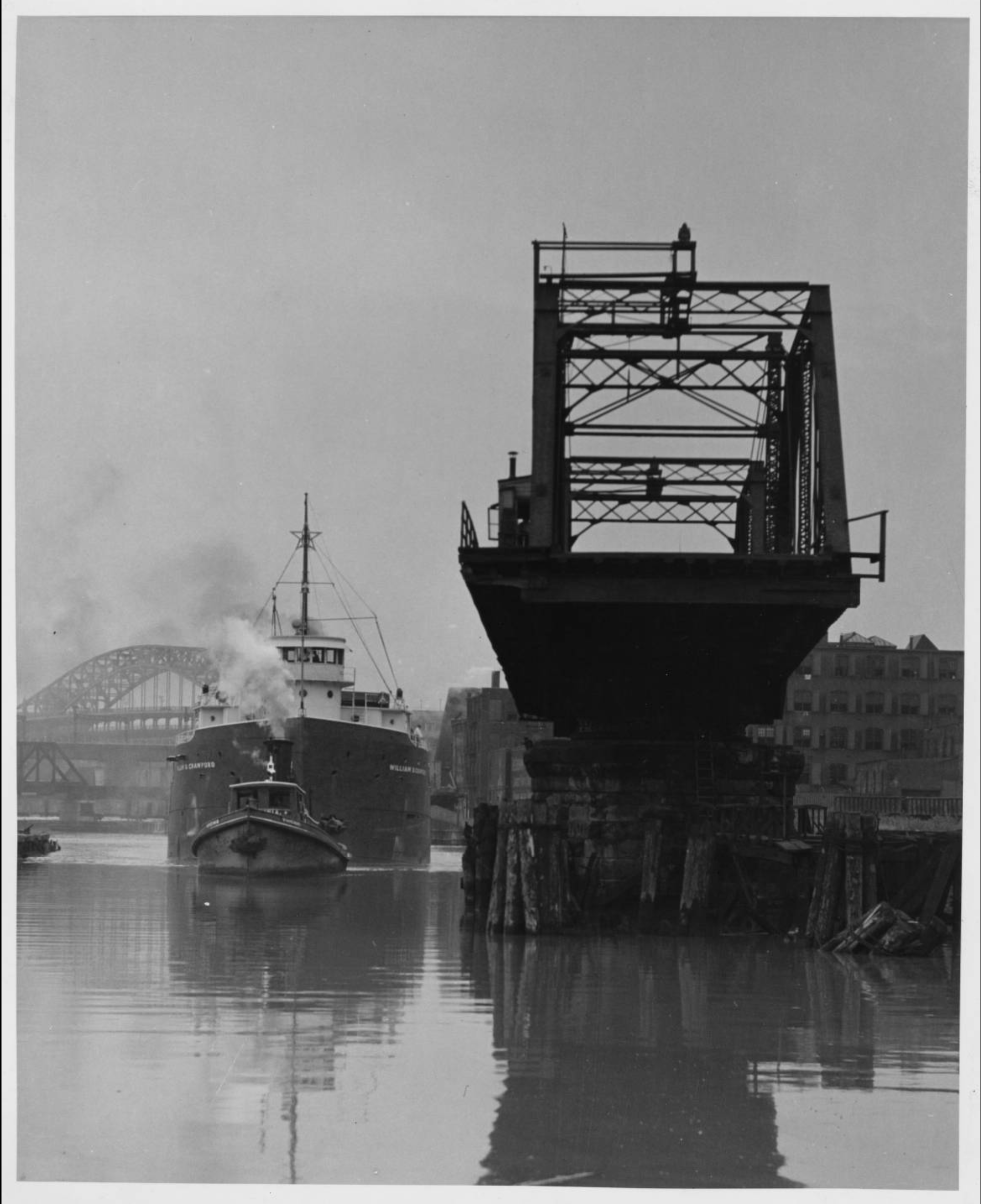 Historical Bridges of Cleveland: Analyzing the Technical and Social Impact on the City

Bill Vermes, Senior Bridge Engineer for Pennoni Corp., and Dario Gasparini, Professor of Civil Engineering at Case Western Reserve University, will discuss Cleveland Public Library’s City of Cleveland’s Historic Park Plans of Bridges and the impact bridges have made on the city both technically and socially. Please join these experts as they analyze the details of architectural plans of bridges throughout Cleveland. 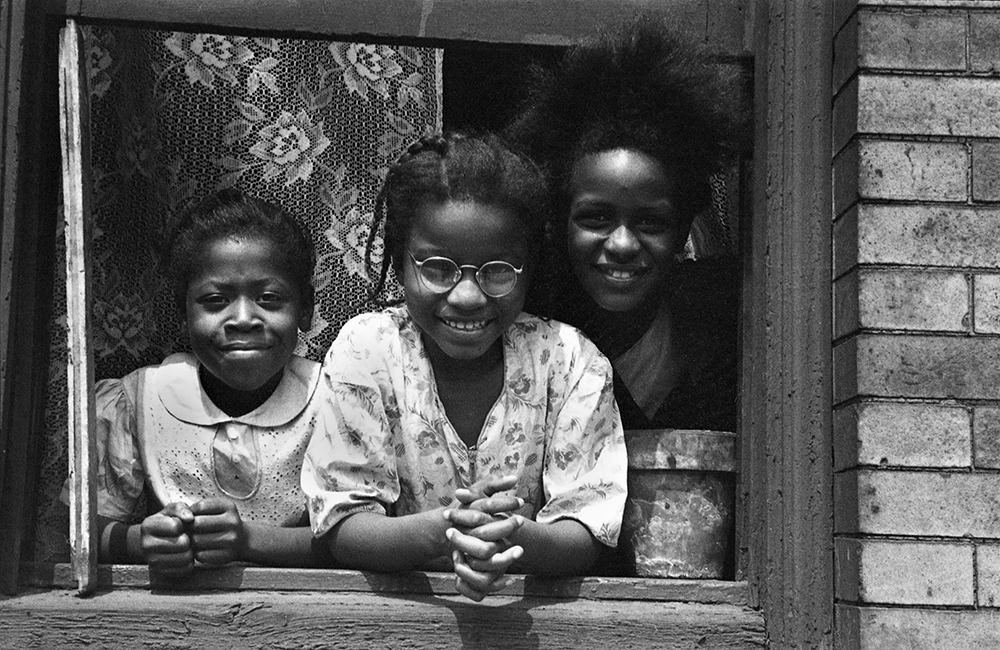 Photographic Record: Through the Lens of Cleveland Masters

Join the Center for Local and Global History for an in-depth look at the photographers who captured Cleveland from all perspectives and learn about the techniques that make their work special. See images of the steam- and soot-filled factories documented by Margaret Bourke-White, the alleys and byways walked by William Barnhill, and the city-wide editorial work of Plain Dealer photographer Edward Dork. No registration is necessary, and the event is open to all ages. 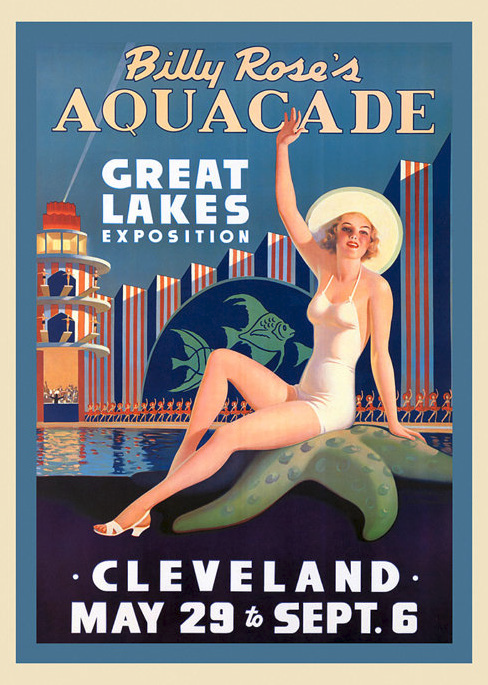 Designing the Great Lakes Exposition of 1936-37

Join Kent State University Professor Steve Rugare as he shares details surrounding the design of the facility built for the 1936 and 1937 Great Lakes Exposition. This complex was constructed on the shores of Lake Erie to celebrate the centennial year of the incorporation of the city of Cleveland. The Exposition featured sideshows, gardens, rides, exhibits, and the debut of Billy Rose’s Aquacade, a music and swimming show that later went on to great success at the 1939 New York World’s Fair. This event is hosted by Cleveland Public Library and the Western Reserve Architectural Historians. 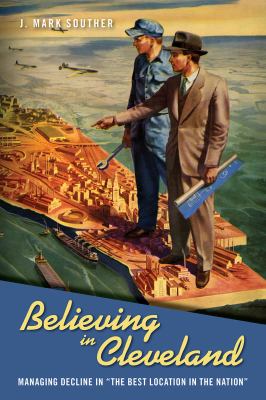 Detractors have called it “The Mistake on the Lake.” It was once America’s “Comeback City.” According to author and Professor of History at Cleveland State University J. Mark Souther, Cleveland has long sought to defeat its perceived civic malaise. Souther’s book Believing in Cleveland chronicles how city leaders used imagery and rhetoric to combat and, at times, accommodate urban and economic decline. The book recounts the long, difficult history of a city that entered the postwar period as America’s sixth largest, then lost ground during a period of robust national growth. But rather than tell a tale of decline, Souther provides a fascinating story of resilience for what some folks called “The Best Location in the Nation.”