Family Puppet Performances at the Library 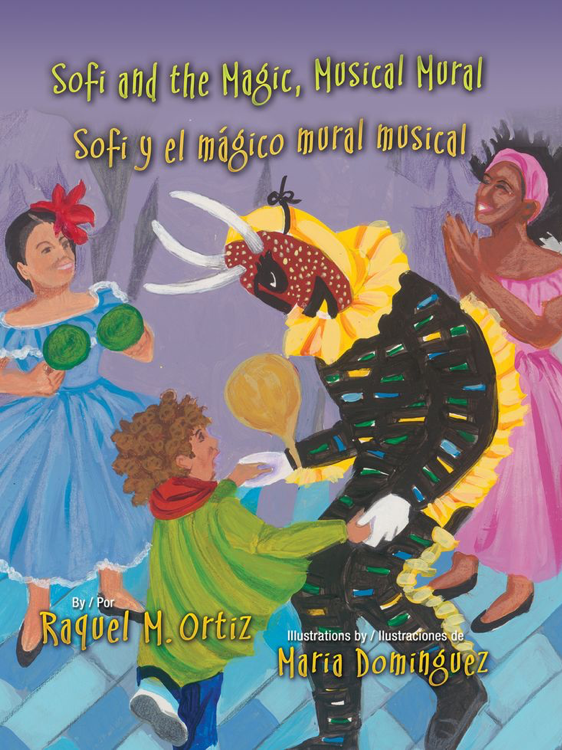 This story about an imaginative girl and a magical mural is an engaging exploration of Puerto Rico’s cultural traditions as well as an ode to public art and the community it depicts. When Sofi walks through her barrio to the local store, she passes a huge mural with images from Puerto Rico: musicians, dancers, tropical flowers, and her least favorite: a vejigante, a character from carnival that wears a scary mask.
Saturday, Oct. 6 at 3:00 p.m.
Louis Stokes Wing Auditorium
525 Superior Avenue

Prokofiev’s Peter and the Wolf has enchanted audiences since its premier in 1936. Based on the original Russian Folktale, National Marionette Theatre’s version of the story features the beautiful music from Prokofiev’s orchestral score combined with stunning scenery and hand-crafted marionettes. Set in turn-of-the-century Russia, this production tells the story of how Peter, along with his animal friends, captures the wolf.
Saturday, Nov. 24 at 3:00 p.m.
Louis Stokes Wing Auditorium
525 Superior Avenue