Welcome to the Cleveland Public Library’s Music at Main digital archives. For more information on the Fine Arts Department’s Music at Main programs, please call 216.623.2848 or email finearts@cpl.org to join the mailing list. 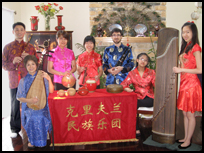 “A Celebration of Spring”

Includes “Poem of Love” for bassoon and piano, “Romance in D Flat” for English Horn and Piano, and movements from theTrio for Clarinet, Violin and Piano (a work in progress).

Performing in celebration of Diwali. 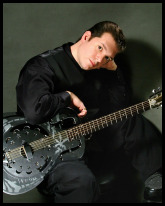 featuring the music of Gibbons, Grieg, and Perrine

“Music in Dresden, c.1730”
Featuring the music of Heinichen, Hasse, and Weiss

Patriotic tunes and American standards including The Star Spangled Banner, Georgia on my Mind, and God Bless America

“Mediterranean Ports of Call” with music from Spain, France, Italy, and Greece

Piano and vocal music from Spain and Latin America

Nancy Redd and Sounds of Jazz

A program that includes “What a Difference a Day Makes,” “Summertime,” “My Funny Valentine,” “Misty,” and many more