Coffee and Comics with Marc Sumerak and Christopher Darling

Octavofest celebrates the book and paper arts with comics and coffee: comics professionals host workshops for participants of all skill levels. Enjoy free Rising Star coffee while creating your own personal comics or refining your sequential art skills. 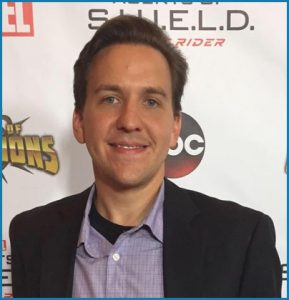 Marc Sumerak is an Eisner and Harvey award-nominated comics creator. He has contributed as writer and editor of hundreds of mainstream comic books including Avengers, Fantastic Four, Iron Man, Thor, Guardians of the Galaxy and more! Sumerak created a series for Marvel, Machine Teen, whose antagonist, Holden Radcliffe, was on Marvel’s Agents of S.H.I.E.L.D. 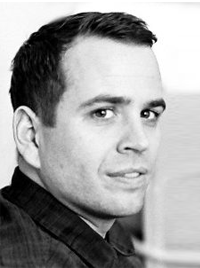 Christopher Darling received an MFA in Illustration from the School of Visual Arts in New York City. Some of his clients include: The New York Museum of Natural History, Sony Music Entertainment, and the United Nations Refugee Agency. His paintings and illustrations have been published and exhibited internationally. Darling is currently on faculty at Kent State University in the School of Visual Communication Design