In 2015, when writer Lee Chilcote proposed creating a free, daylong writing conference to help aspiring Cleveland-area writers learn, network, and find inspiration, he couldn’t know just how much this idea would transform the city’s literary landscape.

After partnering with Cleveland Public Library to host the first Inkubator writing conference in August 2015, Chilcote went on to co-found Literary Cleveland, a nonprofit organization that has grown to offer a wide range of workshops, panel discussions, readings, and other literary events throughout the region.

“About 300 people showed up to the first Inkubator, which doubled our expectations and showed there was a need for this type of resource in Cleveland,” Chilcote says. “We couldn’t have done it without the Library.”

The 2015 Inkubator was held in Cleveland Public Library’s Literature Department, an apt setting for a gathering of writers eager to put pen to paper. The Inkubator has since become an annual event and the capstone of Literary Cleveland’s offerings. In 2017, Inkubator events spanned a week at locations throughout the city, and the Library continues to host the daylong conference. Now held in the Learning Commons in the Louis Stokes Wing downtown, this conference offers hundreds of attendees a range of workshops, readings, and literary discussions.

Amy Brown, a freelance writer and editor who serves on Literary Cleveland’s board, attended her first Inkubator conference last year. She praised the event’s use of unique Library spaces—including the Louis Stokes Auditorium, the Learning Commons, and the Eastman Reading Garden—as well as the fact that the conference is free and inclusive. 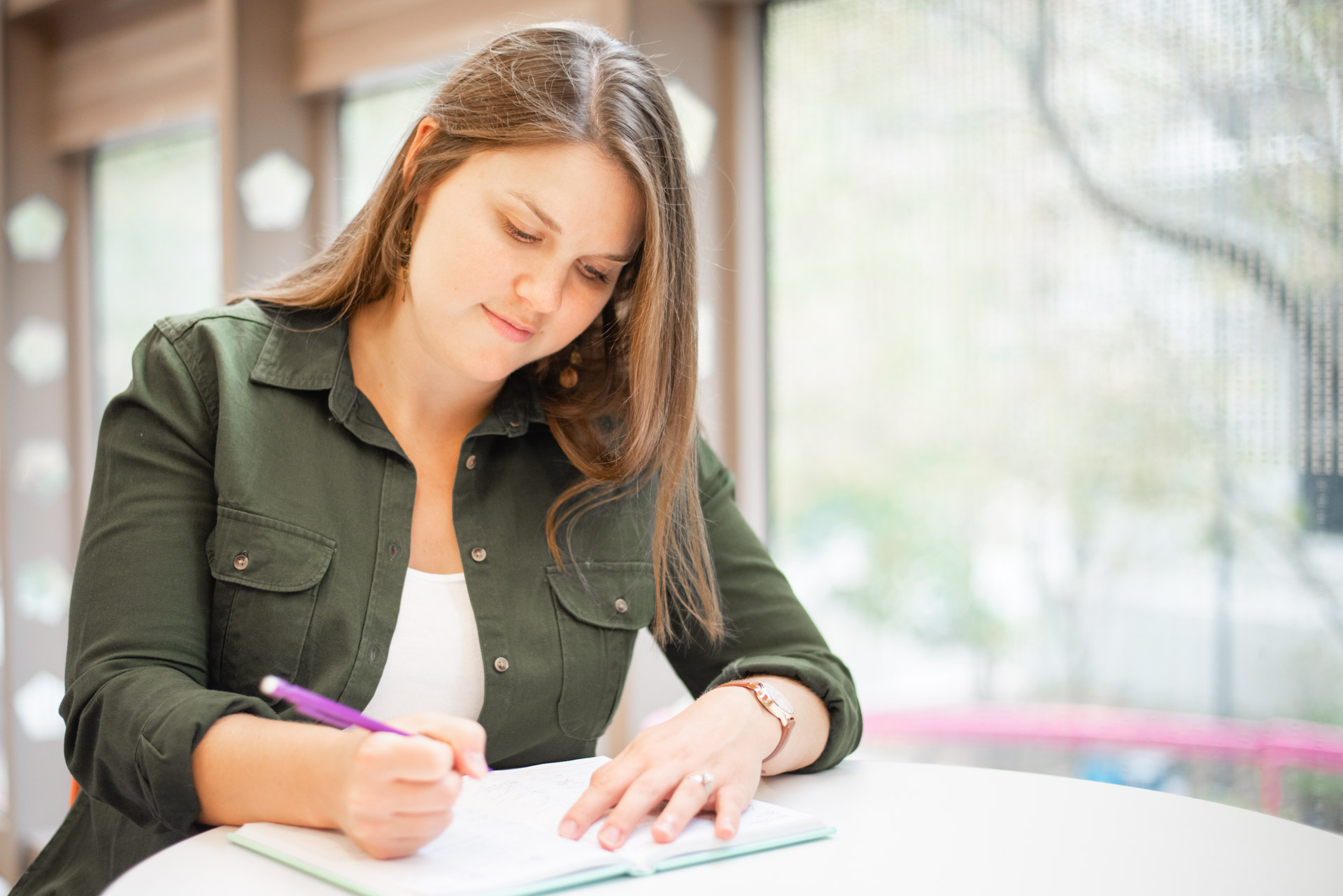 “I loved that the Inkubator is open to all ages and writers of all interests, and that the workshops are practical and offer tangible tips and advice,” Brown says. “Most of all, there’s no barrier to entry, either for Literary Cleveland or the Library.”

Beyond the Inkubator, Literary Cleveland’s ambitious, year-round programming allows writers to enjoy a range of literary events. From panel discussions in local bars, networking mixers in jazz clubs, writing workshops in independent bookstores and more, Cleveland-area writers have plenty of chances to connect, learn, and improve their craft.

“From the start, Library staff were immediately receptive to the idea [of the Inkubator] and willing to take a risk on a new entity that had promise, energy, and enthusiasm,” Chilcote says. “When I’ve asked the Library for support, the answer always seems to be yes. Provide logistical and financial support for our annual festival for writers and readers? Check. Transform the second floor of the downtown library into a conference hub? Yes. Provide signage, technology support, loading dock parking, you-name-it logistical support on day of event? Yes. Basically, the Library is always there to help community partners implement good ideas.”

The 2018 Inkubator lineup kicks off Tuesday, July 31and concludes with the daylong conference at the Main Library campus on Saturday, August 4. Author Benjamin Percy will provide the conference’s keynote reading.