In 1985, the Sohio Oil Company commissioned Claes Oldenburg and Coosje van Bruggen to design and construct a large outdoor sculpture for its new corporate headquarters in Cleveland, Ohio. The result was Free Stamp, a bold and distinctive installation that captured both a Pop Art sensibility and a connection to the city’s industrial past. Sohio executives approved the design, and work was already underway when British Petroleum acquired the company. The new owners quickly decided that the sculpture was “inappropriate” for their building and attempted to rid themselves of Free Stamp by donating it to the City of Cleveland—a gift that the city initially had no desire to accept. After much debate and public protest, the sculpture found a home in Willard Park, where it stands today.

Local author Edward J. Olszewski crafted a fascinating narrative based on interviews with the artists, archival material from city records, and in-house corporate memoranda, as well as letters to the editor and political cartoons. He traces the development of the sculpture from the artists’ first sketches and models to the installation of the completed work in its urban environment.

Learn more about Free Stamp and the work of Claes Oldenburg
and Coosje van Bruggen in the Fine Arts Department. 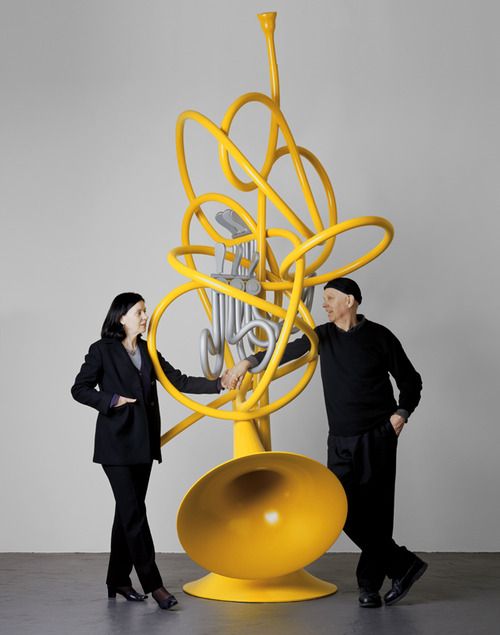 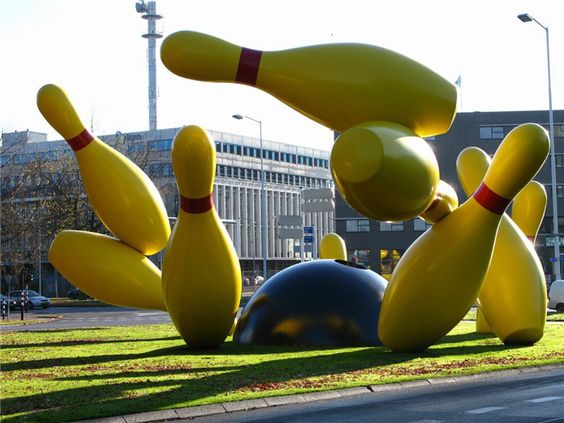 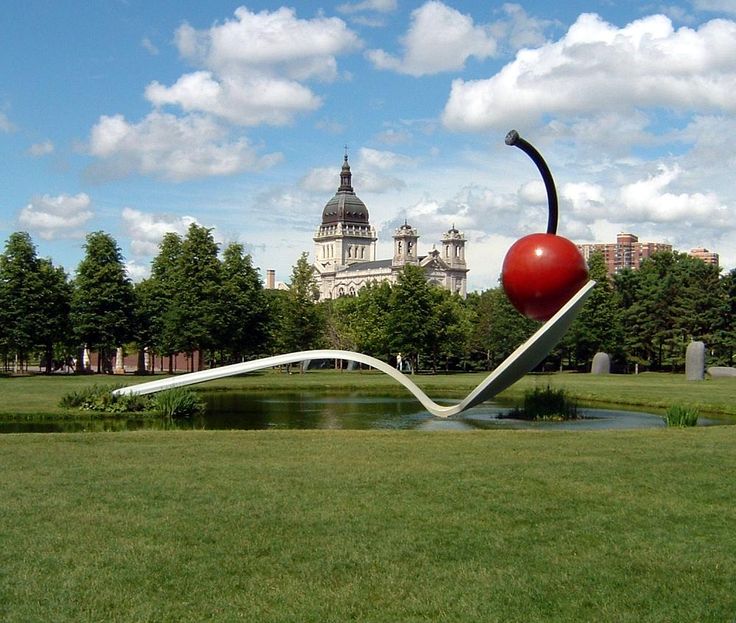