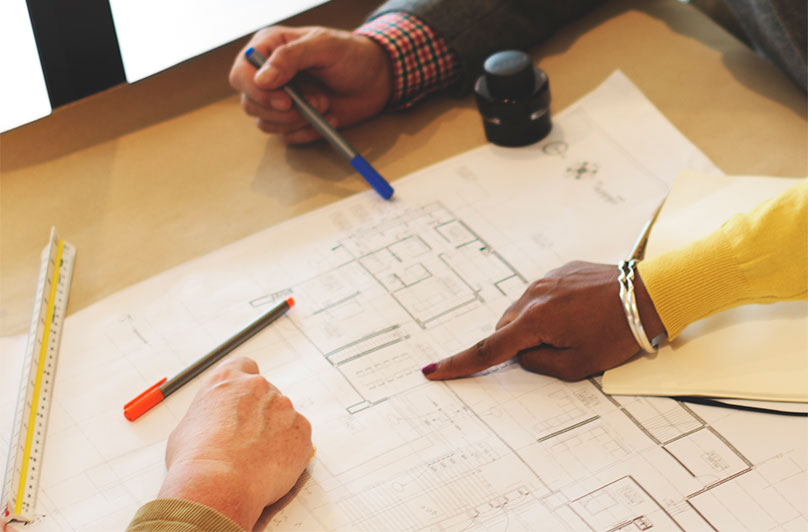 The Cleveland Public Library Board of Trustees will announce the winning design for the new Martin Luther King, Jr. Branch following a special board meeting on June 15, 2018.

The forthcoming announcement will conclude the Library’s international design competition for a new Martin Luther King, Jr. Branch in the University Circle neighborhood. The competition, which was funded by a $93,000 grant from the Cleveland Foundation, attracted dozens of entries from architecture firms eager to design an iconic library space that also honors Dr. King’s legacy.

The three design teams selected as finalists—MASS Design Group and LDA Architects, SO-IL and JKURTZ Architects, and Bialosky Cleveland and Vines Architecture—offered public presentations of their designs on May 10.

“Our Board, staff, and community members alike found each of the proposed designs impressive. We now face an important decision that will impact the University Circle community, our patrons, and our Library for years to come,” explains Felton Thomas, Jr., Executive Director and CEO of Cleveland Public Library. “With that in mind, we want to ensure we take the time while choosing the design that will best represent both the Library and Dr. King’s legacy.”

The design competition selection and advisory committees include:

The current Martin Luther King, Jr. Branch, located at 1962 Stokes Boulevard, will remain open and continue serving the community until the new branch is complete.