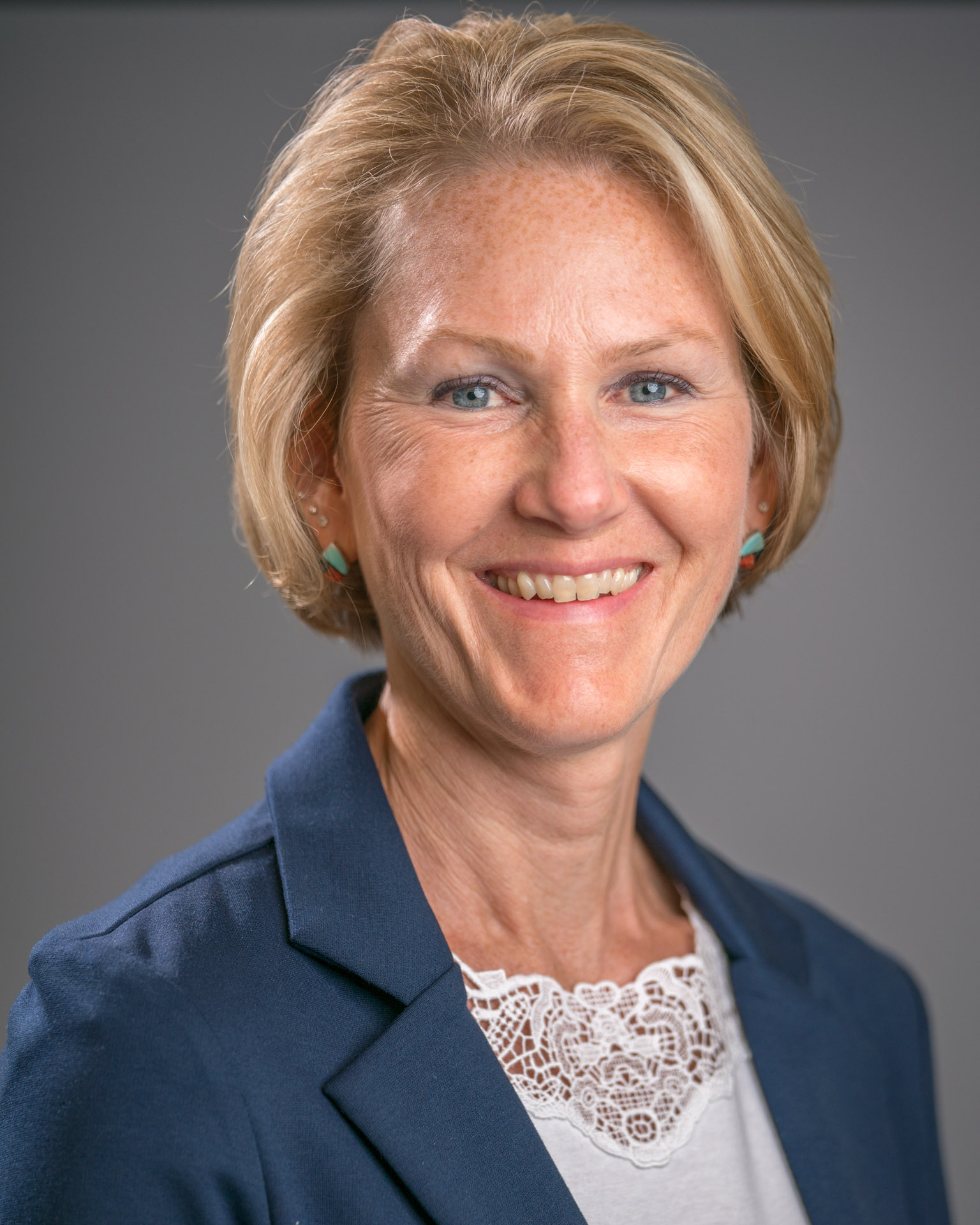 For the sixth consecutive year, the Ohio Auditor of the State is awarding Cleveland Public Library the Auditor of State Award with Distinction. The award, which rewards clean audit reports, recognizes the Library’s work for fiscal year 2017.

Public entities must meet specific criteria during their financial audits to be eligible for an Auditor of the State Award with Distinction. Requirements include filing a timely Comprehensive Annual Financial Report (CAFR) that does not contain any findings for recovery, material citations, material weaknesses, significant deficiencies, Single Audit findings, or questioned costs, among other criteria.

Cleveland Public Library became eligible for—and received—the Auditor of State Award with Distinction for FY 2012, the first year the Library submitted its financial audit in the form of a CAFR. According to Chief Financial Officer Carrie Krenicky, the CAFR format provides the Library with a more comprehensive way to communicate its financial position to the public.

“On behalf of the finance department here at Cleveland Public Library, I’m proud that our hard work has been recognized by the Ohio Auditor of the State,” Krenicky says. “As a public library, we’re particularly committed to transparency and accuracy while ensuring we are spending funds wisely to benefit the Cleveland community. This award shows we’re doing just that, and we’re honored to be recognized.”