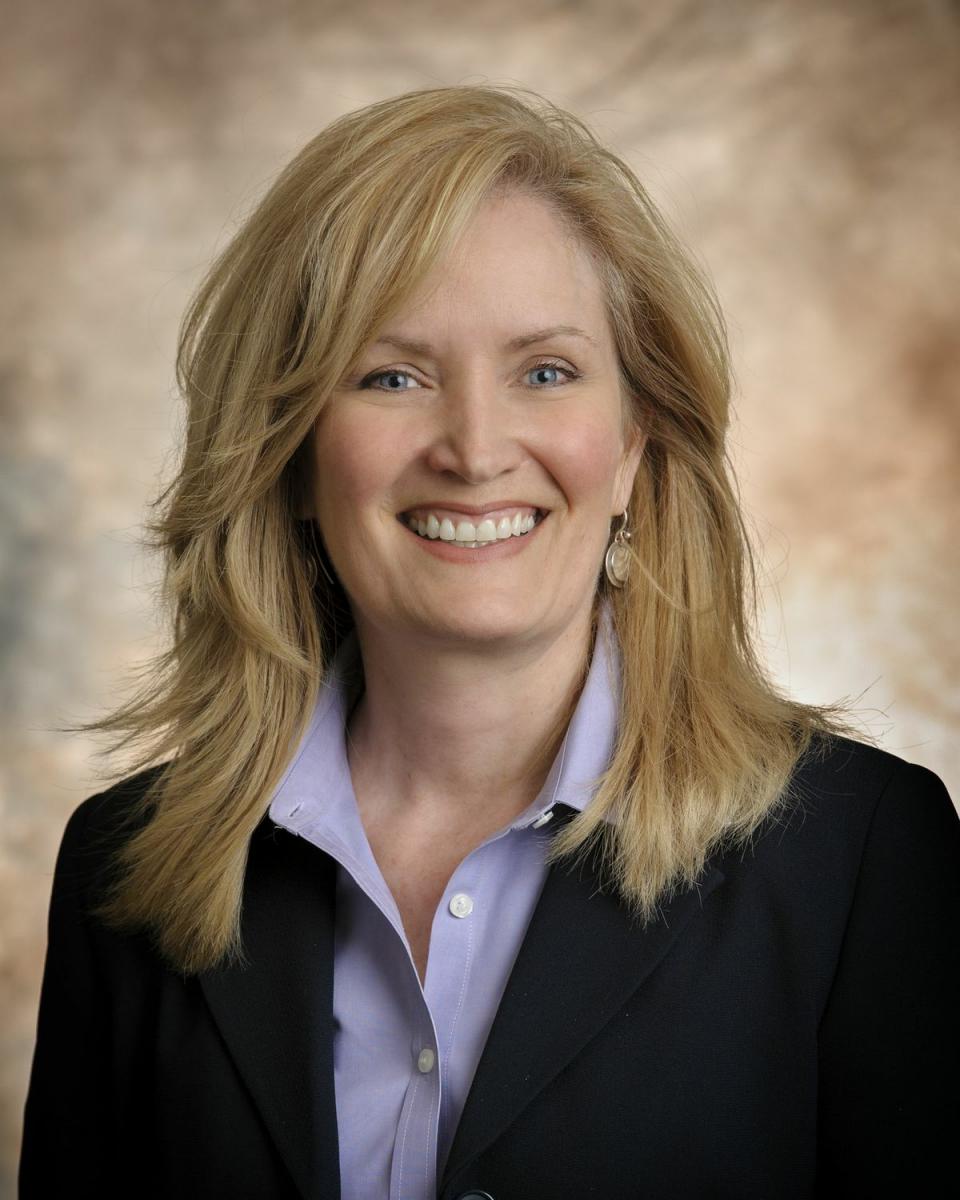 Ms. Wilson’s appointment signals her return to Cleveland Public Library, where she previously worked from 2006-2012. She served the Library in a variety of roles during that time, including branch manager, marketing and communications administrator, and team manager for the West Side branches.

“Libraries are essential community assets, and it has been my privilege to serve the residents of Stark County,” Ms. Wilson says. “Cleveland Public Library is a top-notch library, and it will be a privilege to work again with Director Felton Thomas at The People’s University.”

Ms. Wilson holds a Master of Library Science from Kent State University and, prior to directing Stark County District Library, served as the Director of the Winnetka-Northfield Library District just north of Chicago. She is a graduate of the Leadership Stark Signature Program and serves on the boards of Women’s Impact, Inc. and Canton Tomorrow, Inc., as well as on the Kent State University Stark Advisory board and the Canton Regional Chamber of Commerce’s Leadership Stark County board. She is also a member of the Women’s Board of Aultman Hospital.