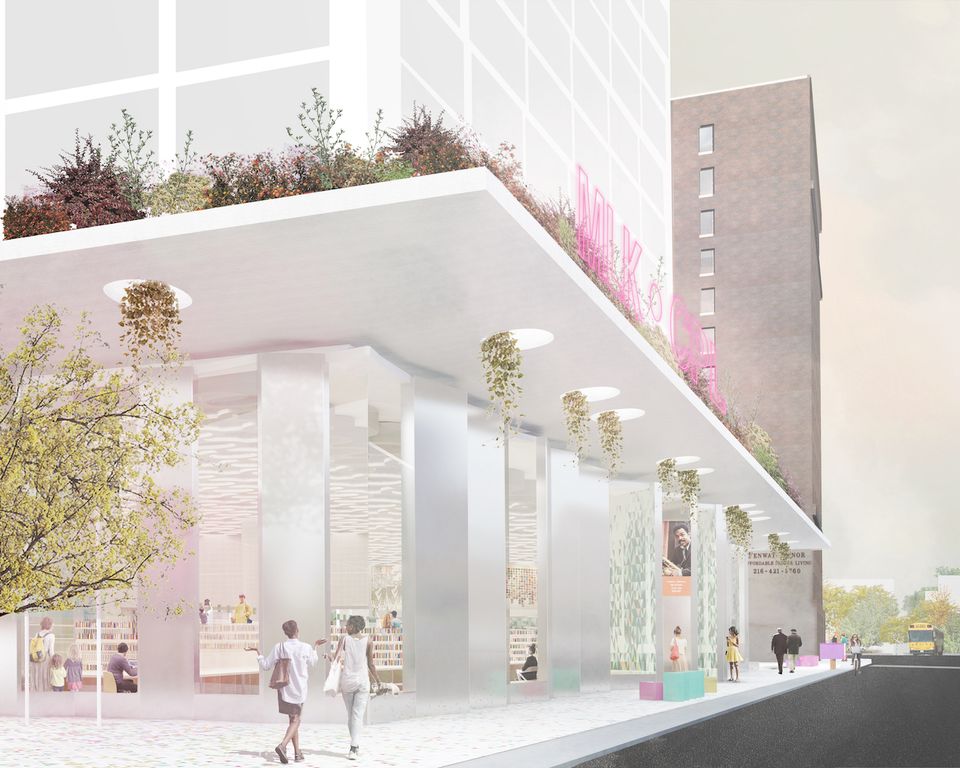 The Cleveland Public Library Board of Trustees has announced SO-IL of Brooklyn, New York, and JKurtz Architects of Cleveland as the winning team in the design competition for the Library’s new Martin Luther King, Jr. Branch. During a special board meeting on June 15, the Board officially accepted the selection committee’s recommendations to name SO-IL + JKurtz the most qualified team. The Library is now prepared to enter into negotiations with the architects for this project.

SO-IL + JKurtz presented a design concept for the library branch that surrounds Dr. King’s “table of brotherhood” from his famous 1963 “I Have a Dream” speech. Per the architects’ vision, this expansive table would serve as a multi-use space with both practical and symbolic applications.

“We looked to Dr. King’s words for our inspiration. The table of brotherhood led us to our vision—a table large enough to host all communities,” Jing Liu, co-founder and principal of SO-IL, explained during the presentation. “What we made here is not a static symbol but a place where people come together and interact.” 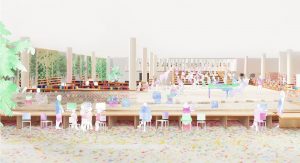 SO-IL + JKurtz also proposed additional innovative elements in their design for the branch, including a staircase leading to an elevated space (which will display the Anisfield-Wolf collection) evoking the metaphorical mountaintop in Dr. King’s speech “I’ve Been to the Mountaintop“; an interactive podium called the Freedom Map; a Living Wall that projects movable words; a Virtual Garden; and more.

“SO-IL + JKurtz proposed a functional, beautiful space that speaks to Dr. King’s vision of social justice and equality. The Board found the design inventive and creative, with many features that can make this branch world-class,” says Maritza Rodriguez, President of the Cleveland Public Library Board of Trustees. “We are pleased to name SO-IL + JKurtz the winner of this competition.”

The international design competition, which was funded by a $93,000 grant from the Cleveland Foundation, yielded dozens of entries from around the world. In addition to SO-IL + JKurtz, the finalist teams included MASS Design Group & LDA Architects and Bialosky Cleveland & Vines Architecture. The Cleveland Public Library Board of Trustees praised all three design concepts and stressed that each plan offered a unique perspective on honoring Dr. King’s life and legacy.

“A library is a place of making,” Liu added during SO-IL + JKurtz’s presentation. “It’s a place where words, people, images, imaginations, and ideas can come together. We wanted the architecture [of this branch] to embody that.” 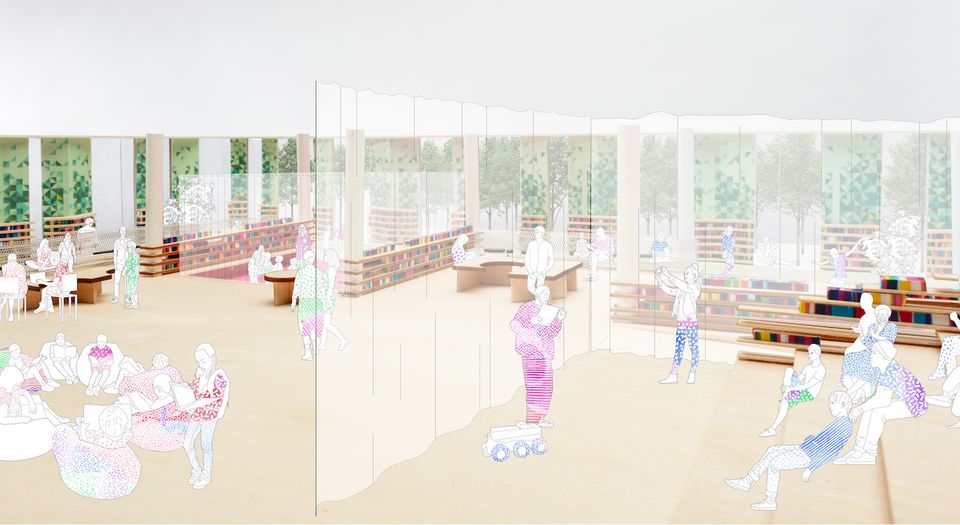