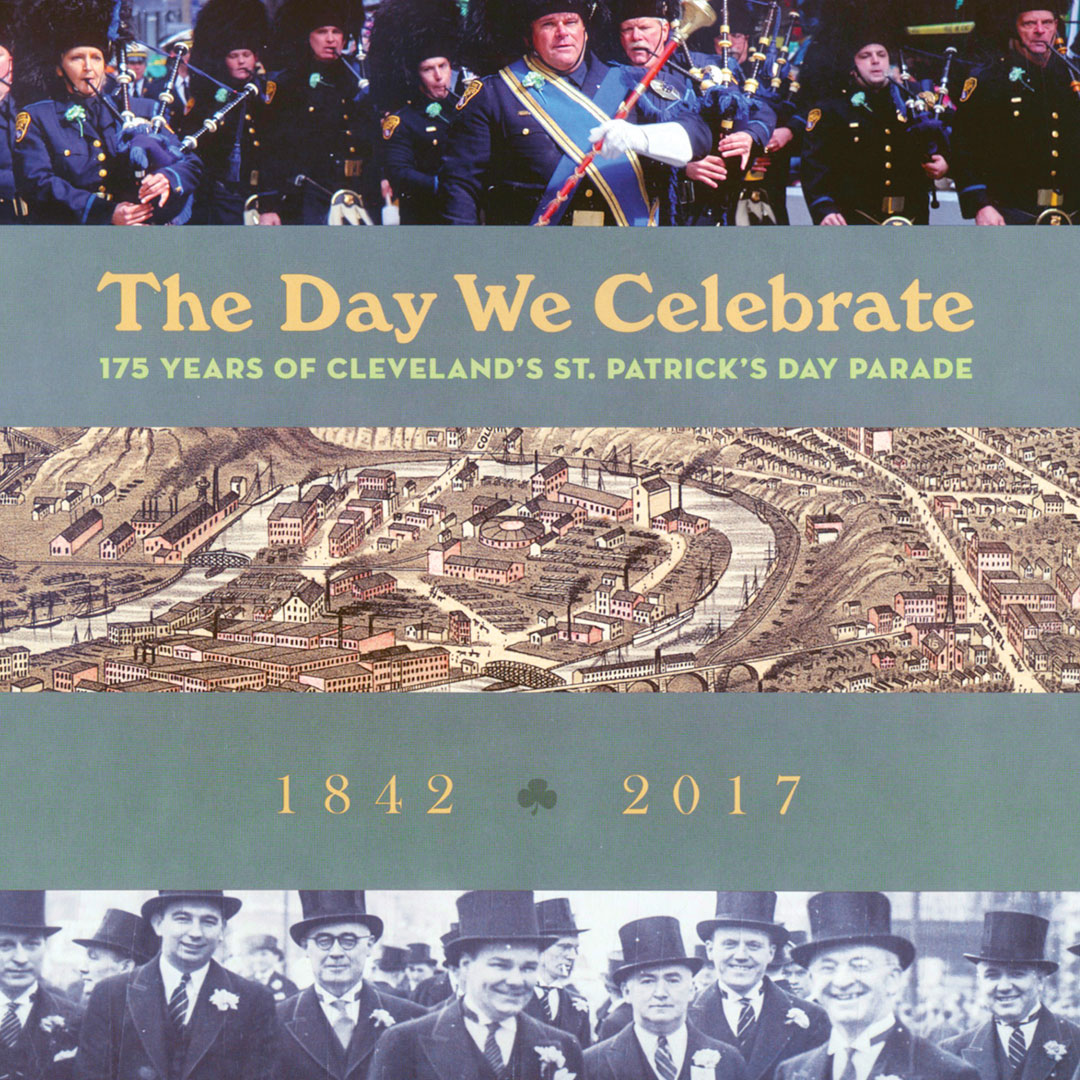 Margaret Lynch, Executive Director of the Irish American Archives Society, draws on research conducted for The Day We Celebrate:  175 Years of Cleveland’s St. Patrick’s Day Parade to illuminate the little-known, but important, role that Civil War veterans played in promoting the cause of Irish nationalism in Cleveland during the decades following the Civil War.  Cleveland Public Library collections, including maps, photographs, and newspapers, helped to uncover the traces of Irish groups that didn’t survive into the 20th century, such as the Hibernian Guards, the Fenians, and the Irish Literary and Benevolent Association.