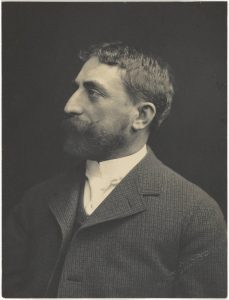 One hundred years ago today, Charles Frederick Schweinfurth, Cleveland’s premier architect, died at his home after a two-year battle with cancer.  A century later, several of his most important structures continue to be used and appreciated daily by the public.  Perhaps lesser known is that his legacy also lives on at Cleveland Public Library in the form of a world-class architecture collection that continues to grow thanks to a generous bequest from the Schweinfurth family.

Cleveland’s premier architect of the late 19th century, Charles Schweinfurth arrived in Cleveland in 1883 to design the Euclid Avenue mansion of financier Sylvester T. Everett. Upon the completion of the house, Schweinfurth decided to stay in Cleveland and establish an architectural practice. Highly sought after for his exquisite work, Schweinfurth’s projects included fifteen residences on Euclid Avenue’s Millionaire’s Row, as well as churches, educational buildings, bridges, clubs, and many other residences. Prime examples of his work that still stand include Trinity Cathedral, Mather Mansion at Cleveland State University, Harkness Chapel in University Circle, the architect’s personal residence on E. 75th Street, and four stone bridges that span Martin Luther King, Jr. Drive in the Cleveland Cultural Gardens. Schweinfurth was a  founding member of the Cleveland, OH, and Brooklyn, NY, chapters of the American Institute of Architects, and a member of the Architect’s League of New York. 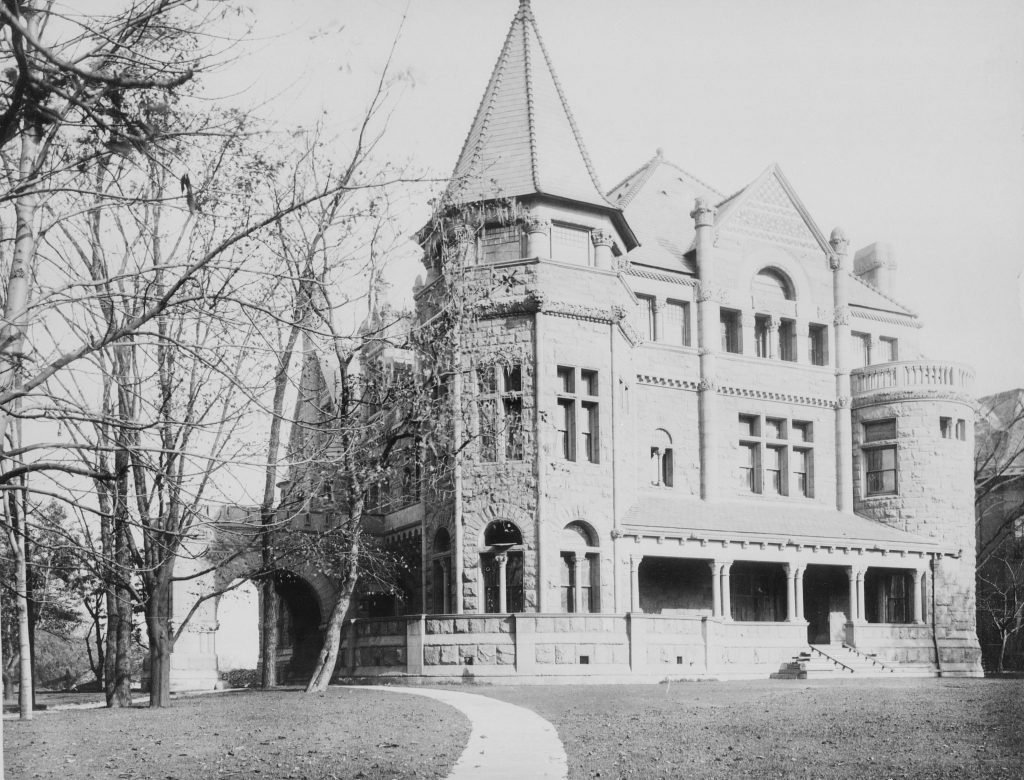 Following his death, Schweinfurth’s personal library of 800 volumes was donated to the Cleveland Public Library by his widow, Anna Schweinfurth, along with a perpetual trust fund for the purchase of architectural research materials.  Income from the trust fund was received by the Library starting in 1990, following the deaths of Mrs. Schweinfurth’s three children. Materials selected for the Schweinfurth Collection are chosen by a committee composed of Library staff and — in accordance with the terms of the bequest — a representative of the local chapter of the American Institute of Architects. 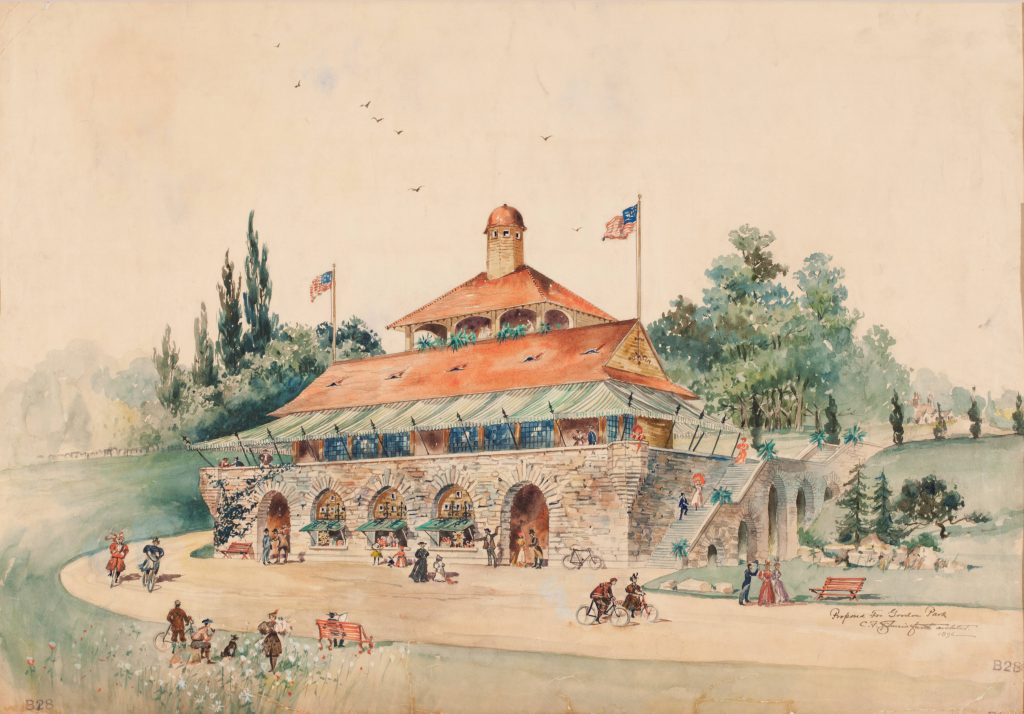 Selections from the Schweinfurth collection can be viewed in Cleveland Public Library’s Digital Gallery.  To see view the collection in person, please contact Special Collections at 216.623.2818 or email special.collections@cpl.org