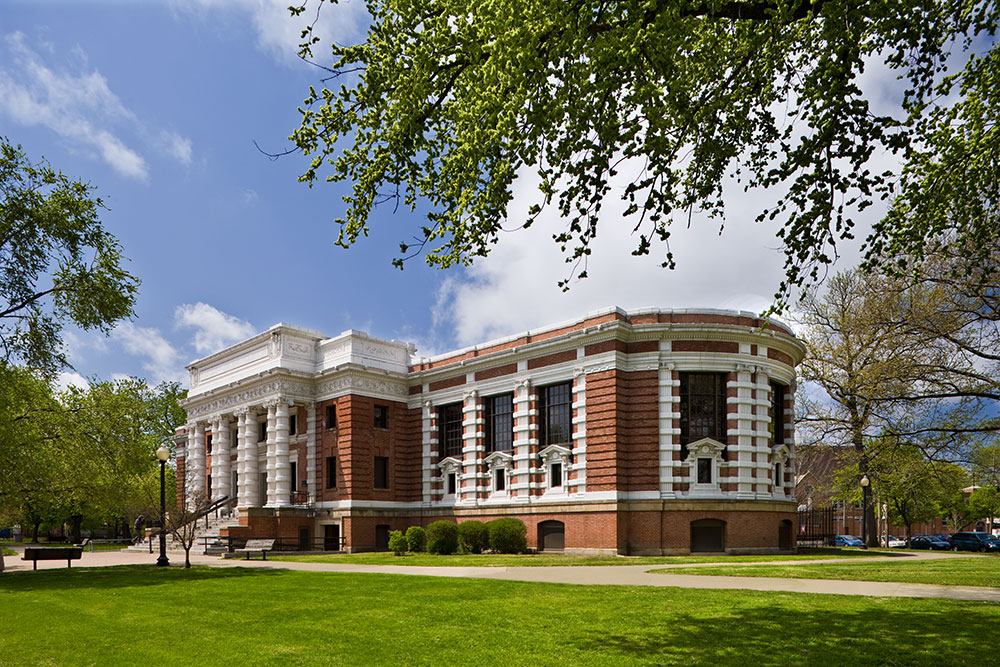 ***Updated August 2, 2018*** As part of a system-wide effort to ensure Cleveland Public Library’s branch libraries are safe, accessible, and positioned to serve the Cleveland community well into the future, Carnegie West Branch is scheduled to undergo some necessary repair work. As a result, the branch is expected to temporarily close starting August 20. During this time, patrons will be directed to the nearby Lorain and Fulton branches to receive library services.

While the Library had previously endeavored to keep Carnegie West open during this maintenance work, the nature of some of the repairs has necessitated a short-term closure. The Library is committed to minimizing the closure dates for Carnegie West as much as possible while also taking steps to adequately preserve and protect this architectural gem.

Carnegie West is part of the third wave of repair work scheduled for a total of nine Cleveland Public Library branches in 2018. The Lorain, Glenville, Harvard-Lee, and Jefferson branches have already undergone maintenance work, and additional branches will follow on a rolling basis. While some of the resulting repairs may not be immediately noticeable on sight, this maintenance work is imperative to ensure our facilities are safe, sustainable, and ADA compliant.

Carnegie West’s repairs will focus on:

To learn more about the Library’s ambitious, multiyear capital project to revitalize its neighborhood branch libraries, read “Setting the Stage for the Library’s Next 150 Years.”